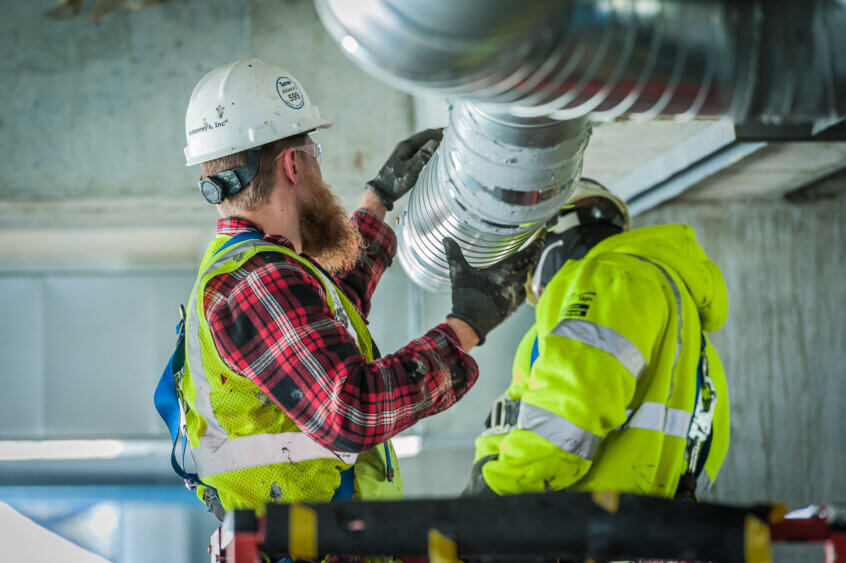 Men working in construction have one of the highest suicide rates compared to other industries, according to the CDC: a reported 49.4 out of 100,000, or twice the total suicide rate for civilian working men. September is Suicide Prevention Awareness Month and McKenney’s, along with many in our industry, places special focus on mental health issues and suicide prevention. In … END_OF_DOCUMENT_TOKEN_TO_BE_REPLACED

Many adults think of structured education as something that ends with a degree hanging on their office wall but that is not always the case. Maybe we Google stray questions or occasionally look up a how-to video on YouTube, but very few of us have a structured learning plan for our development. McKenney’s prioritizes and invests in learning: so much … END_OF_DOCUMENT_TOKEN_TO_BE_REPLACED

Commercial offices have long lists of best practices to ensure the safety of everyone who walks through their doors, but what if your facility could leverage software to ensure a healthy building and predict a healthier environment? By the second quarter of 2020, our Automation & Controls team, deep in the trenches of COVID, was certain that our customers had … END_OF_DOCUMENT_TOKEN_TO_BE_REPLACED 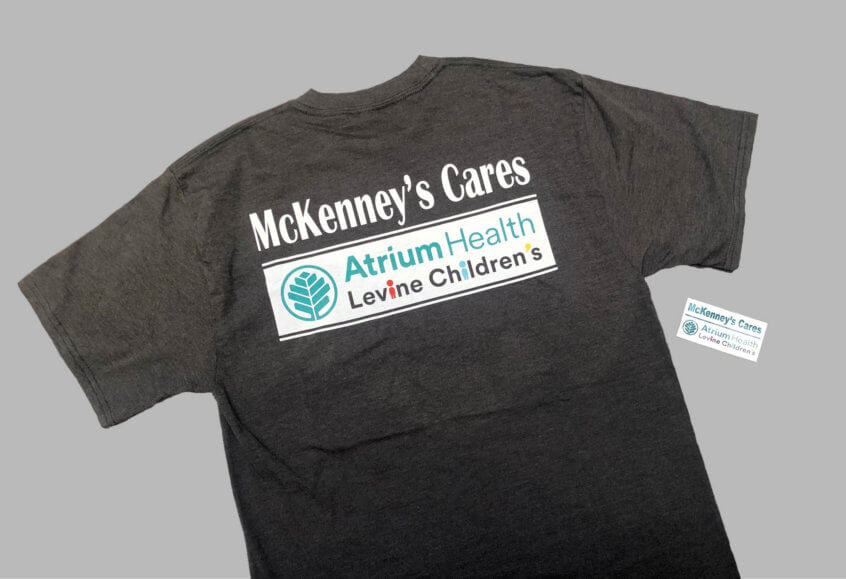 For the third year in a row, the Carolinas Division is continuing its partnership with Atrium Health Foundation to offer fundraising and volunteer opportunities at Levine Children’s Hospital (LCH). 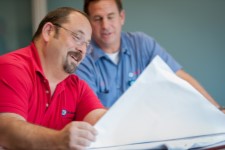 YOU’RE UNIQUE. FORTUNATELY, SO ARE WE. McKenney’s is committed to diversity based on inclusion, understanding and acceptance. We know that our individuality and distinct backgrounds are what help make our company great. We foster a safe, friendly workplace that reflects a full range of perspectives, tastes and preferences. McKenney’s is looking for Commissioning Techs to join our team in Atlanta. … END_OF_DOCUMENT_TOKEN_TO_BE_REPLACED 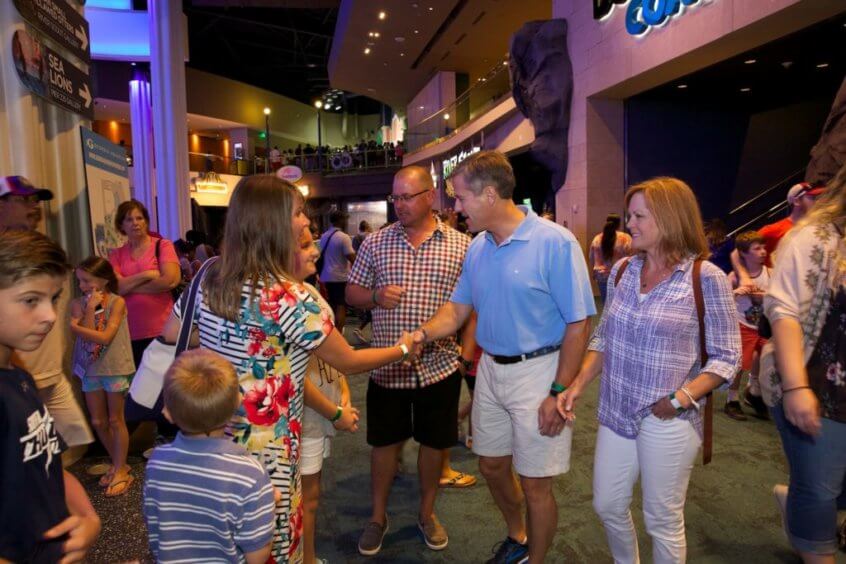 Continuing with our 70th anniversary celebrations, McKenney’s helped wrap-up the summer in style with an under-the-sea family celebration at Georgia Aquarium. Here are the details!

As many of you know, this year marks a special milestone for McKenney’s – 70 years in business! We want to share with you some of our fondest memories and share how we are celebrating this amazing accomplishment. 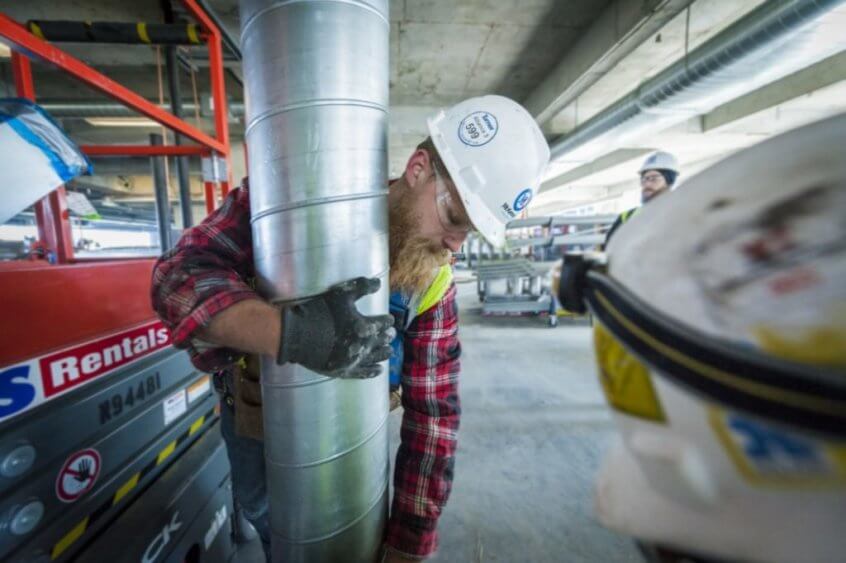 YOU’RE UNIQUE. FORTUNATELY, SO ARE WE. McKenney’s is committed to diversity based on inclusion, understanding and acceptance. We know that our individuality and distinct backgrounds are what help make our company great. We foster a safe, friendly workplace that reflects a full range of perspectives, tastes and preferences. McKenney’s is looking for Construction Quality Engineers to join our team in … END_OF_DOCUMENT_TOKEN_TO_BE_REPLACED 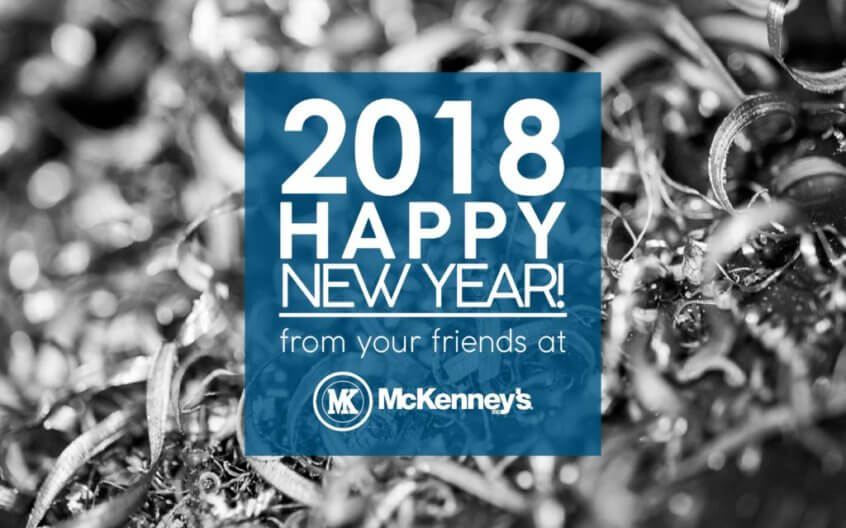 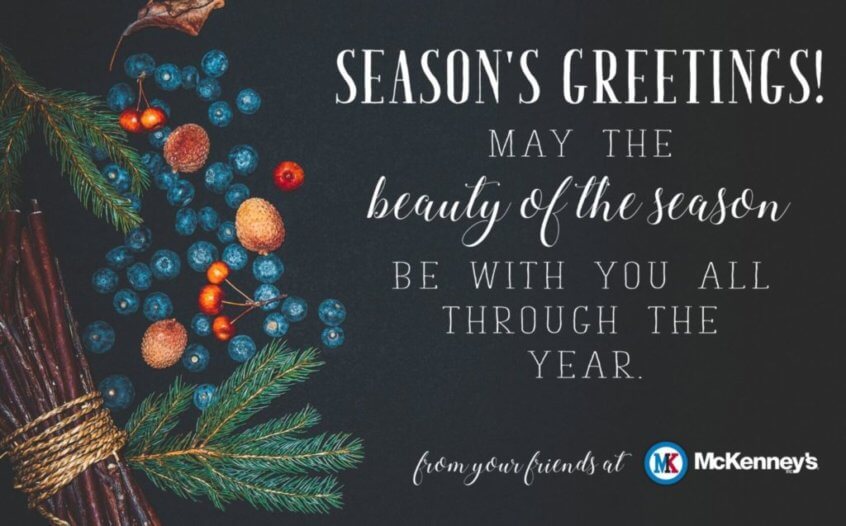 Season’s greetings from your friends at McKenney’s! Wishing you and your family every happiness this Holiday season and throughout the coming year.