Since opening our doors in Atlanta in 1948, we have been locally owned and operated, helping shape our cities' skylines and delivering high-quality, energy-efficient solutions. Self-performance of all trades, in-house shops and over seven decades of experience have made us the top choice in mechanical contractors, providing highly efficient mechanical systems and a full range of services to meet our customers’ unique needs. For our employees, our customers and our communities, we are:

“To be the best mechanical service provider to work for as an employee and to work with as a customer.”

A Company Built on Values

Since 1948, our proven approach has ensured high-quality solutions at every stage of a building. But we know that providing the highest level of services takes the right people and a healthy environment. With this in mind, our focus is to improve the lives of our customers, employees and communities around us through all aspects of what we do. 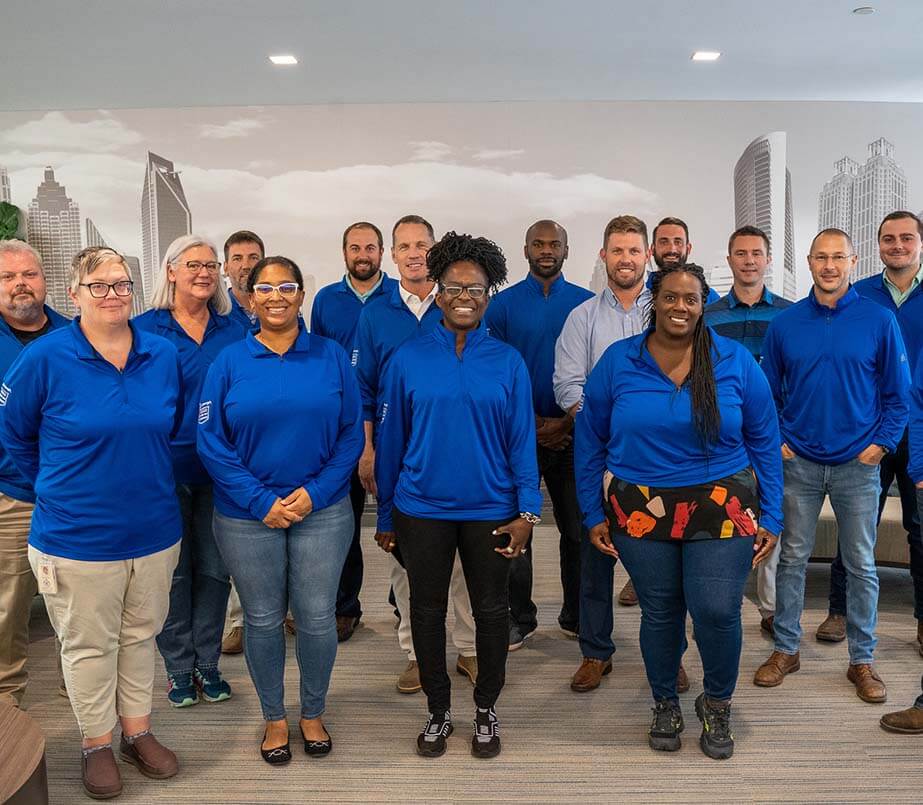