Historic buildings often take on lives of their own, so doing any repairs or upgrades provides many unique challenges. The goal is always to preserve as much of the original character as possible while making the building safer and more comfortable for generations to come. As a company with a rich history, McKenney’s understands the need to preserve the past while preparing for the future. Our teams are dedicated to finding the best solution for your building’s needs—even if that means looking to non-traditional solutions. 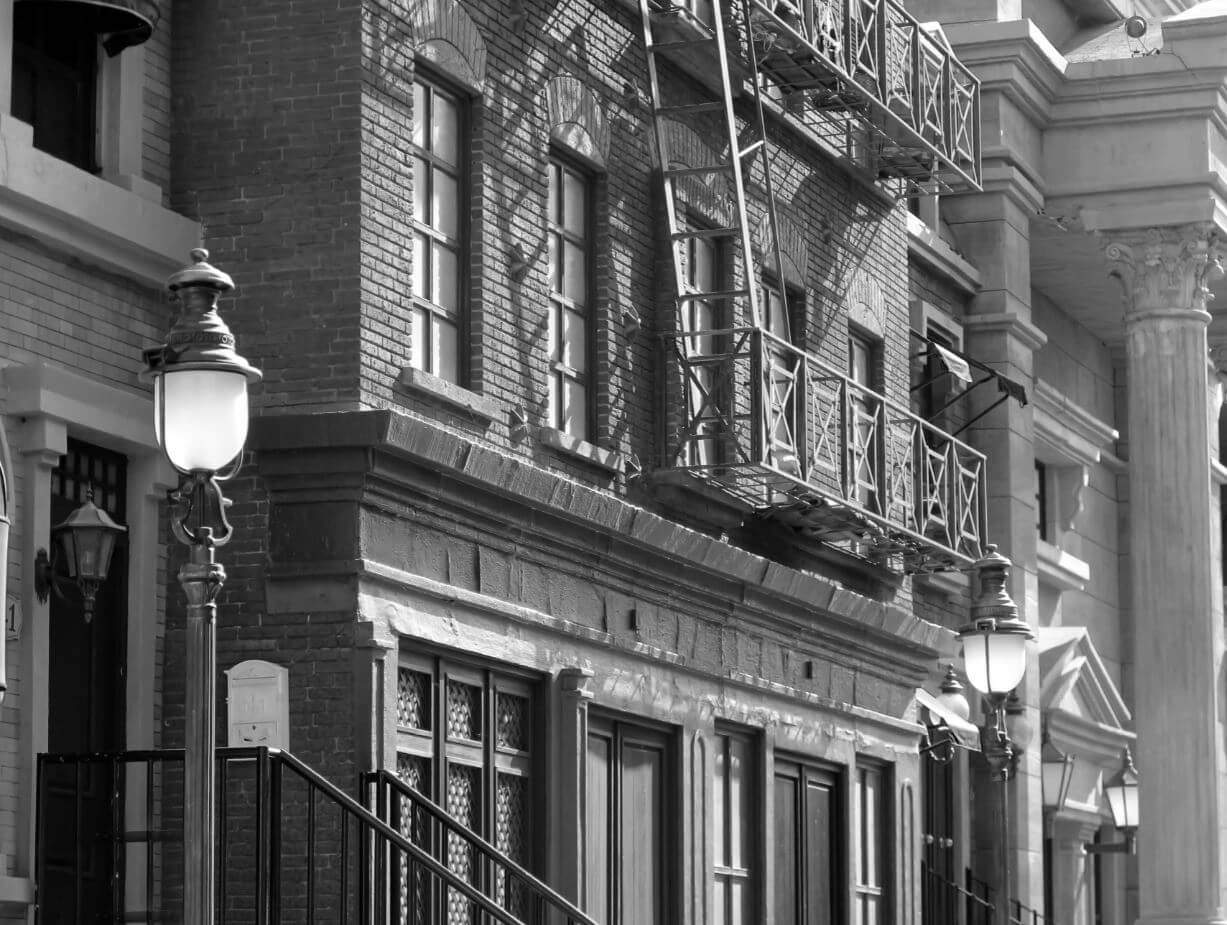 The historic Fox Theatre, located on Peachtree Street in the heart of Atlanta, Georgia, hosts more than 300 performances a year. This beloved local venue, opened in 1929, is listed as a National Landmark Building and is on the National Historic Register. In February of 2010, the Fox Theatre began extensive renovations which included substantial changes to the HVAC systems. The planned HVAC system upgrades included renovating the original 300-ton air handling unit and the 1946 chiller, adding a new chiller system with cooling tower and pumps, and replacing three additional air handling units.

Read More
We use cookies on our website to give you the most relevant experience by remembering your preferences and repeat visits. By clicking “Accept All”, you consent to the use of ALL the cookies. However, you may visit "Cookie Settings" to provide a controlled consent.
Cookie SettingsAccept All
Manage consent