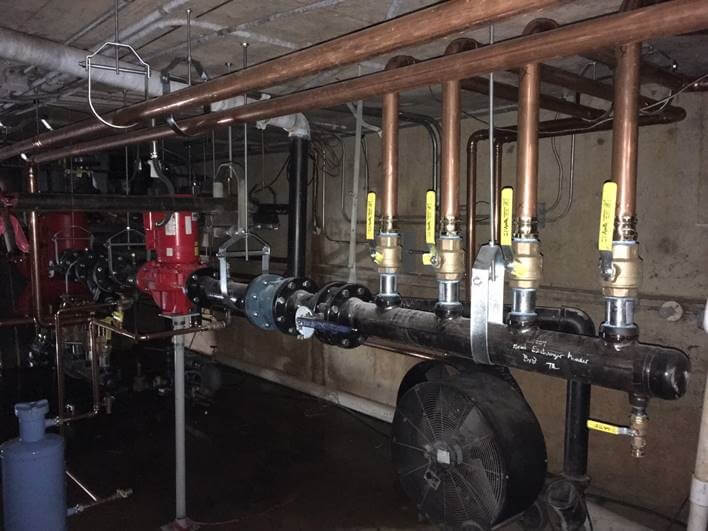 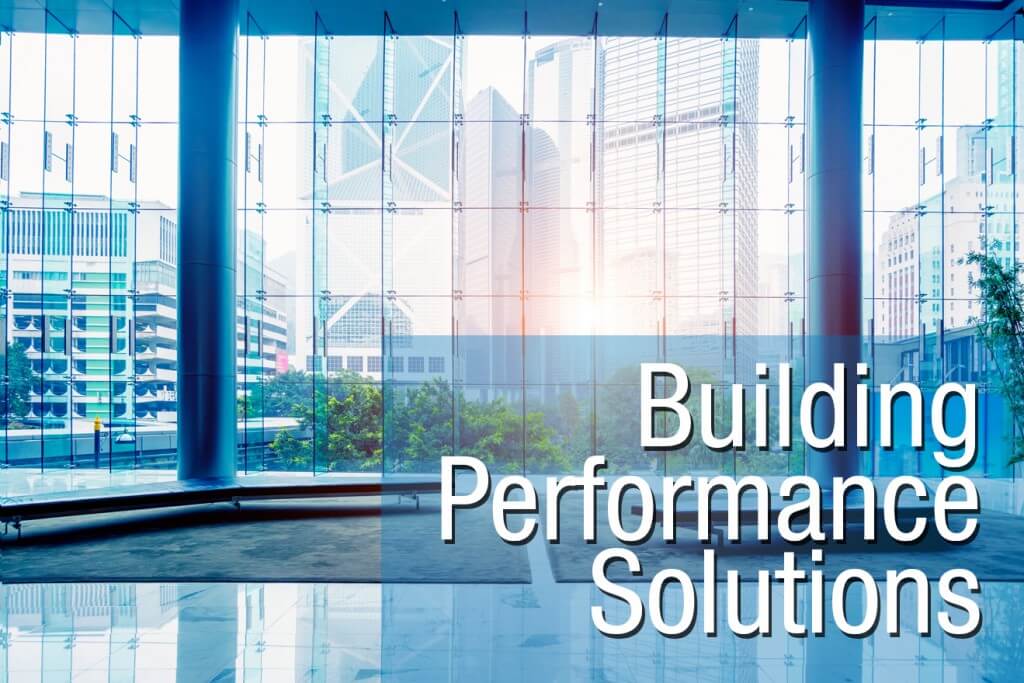 Through an energy savings performance contract, McKenney’s Building Performance Solutions provided a turnkey solution to an aging, inefficient heating system at a large maximum security prison in Georgia. We successfully delivered the project for the Georgia Department of Corrections starting with the development of an initial Energy Conservation Measure (ECM), then project design and finally completion ahead of schedule.

There were three main challenges our team faced during this project:

McKenney’s provided the design of the mechanical, electrical and controls work to install the new heating hot water system in all of the cell blocks. The system included the new steam to hot water heat exchangers and pumping equipment installed in tight, confined spaces. Steel and copper piping was routed to the cell blocks where it fed a total of fifty six unit heaters and twenty fan coil units that were ducted through the block to provide outside air. To enable the new mechanical systems to function, a new DDC control system was engineered for ease of use by the facility. The electrical system consisted of replacing unsafe electrical panels and transformers located in the damp conditions. New panels and transformers were sized to handle the HVAC and relocated into the corridors between the cell blocks.

The onsite pipe fitters and electricians spent much of their time working in dark and damp areas that were treated as a non-permitted confined space. The McKenney’s project team and safety department understood the risk of such a work environment early on and developed a specific safety plan to address the concerns. The plan consisted of emergency egress procedures, air monitoring, communication protocols and lighting. Every member of the construction team received personalized training on the plan along with regular refresher courses throughout the project.

In order to work in the facility, each crew was required to be escorted and supervised by one of the five correction officers provided by the state through the contract. At times, there were multiple crews of several trades consisting of pipefitters, sheet metal workers, electricians, controls technicians and insulators all needing to complete tasks in different areas throughout the facility. Pre-planning the work through the use of three-week look-ahead schedules and sending them weekly to the facility was key in keeping the project on track. On top of the access challenges, all materials and tools needed to be checked in daily with security. The McKenney’s superintendent created individual lockable tool carts for each crew that had pre-printed tool lists so the crews could move quickly through the gate each morning. While the crews were inside working, the superintendent lined all their materials and had it ready to go on carts for the next morning. We also used prefabrication to construct all of the steam and hot water piping and pump assemblies to greatly reduce the risk of productivity loss.

Here are some snapshots from the project: 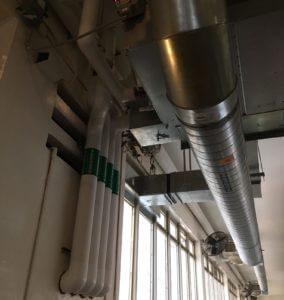 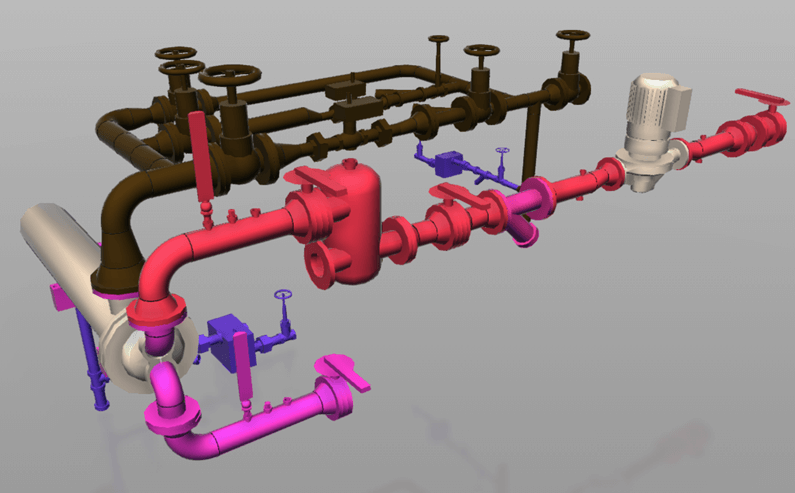 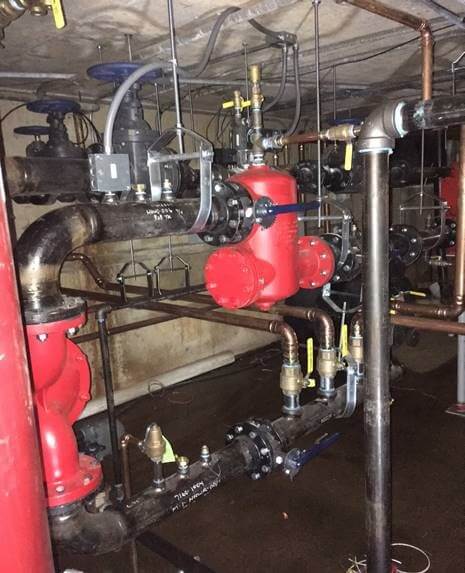 Brandon Clark is a part of the Building Performance Solutions team at McKenney’s, which specializes in implementation of turnkey design-build and energy driven "paid for out of savings" projects in the industrial, federal, state and local marketplace. Brandon, a graduate of Southern Polytechnic State University, has 11 years of Project Management experience in Mechanical Construction in areas ranging from Industrial, Manufacturing, New Construction, Renovation, and Design Build Work.