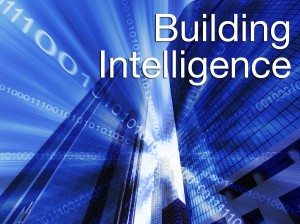 Did you know that, if you are working with the GSA in the not too distant future, the authentication of the software/hardware you use has to be FIPS 140-2 compliant?  If you or someone on your team is not familiar with this and other standards, it could impact your work—even if you are not doing anything directly for a government agency.

The FIPS 140-2 standard was developed by National Institute of Standards and Technology (NIST) to coordinate the requirements and standards for cryptography modules that include both hardware and software components. FIPS 140-2 defines four levels of security, simply named “Level 1” to “Level 4.” It does not specify in detail what level of security is required by any particular application, and it includes the software, hardware, and physical layer.

If your team does not include an IT person that is familiar with this and other standards, it could impede your ability to participate in bidding for GSA work.  Even if you are not doing work directly for a government agency, you could be left out in the cold.

A speaker at an event I recently attended gave two great examples:

Have a question for our experts? Leave your comment below or contact our experts directly at eig@mckenneys.com.