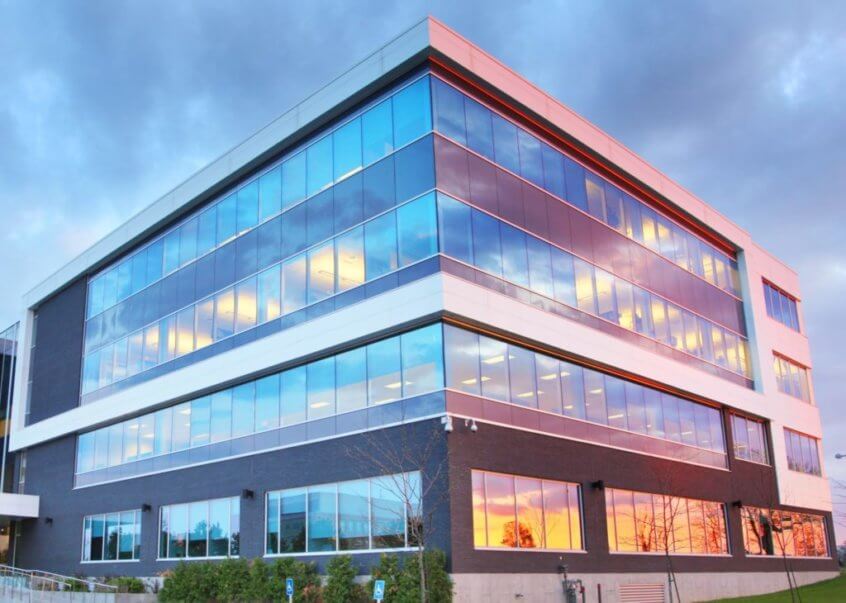 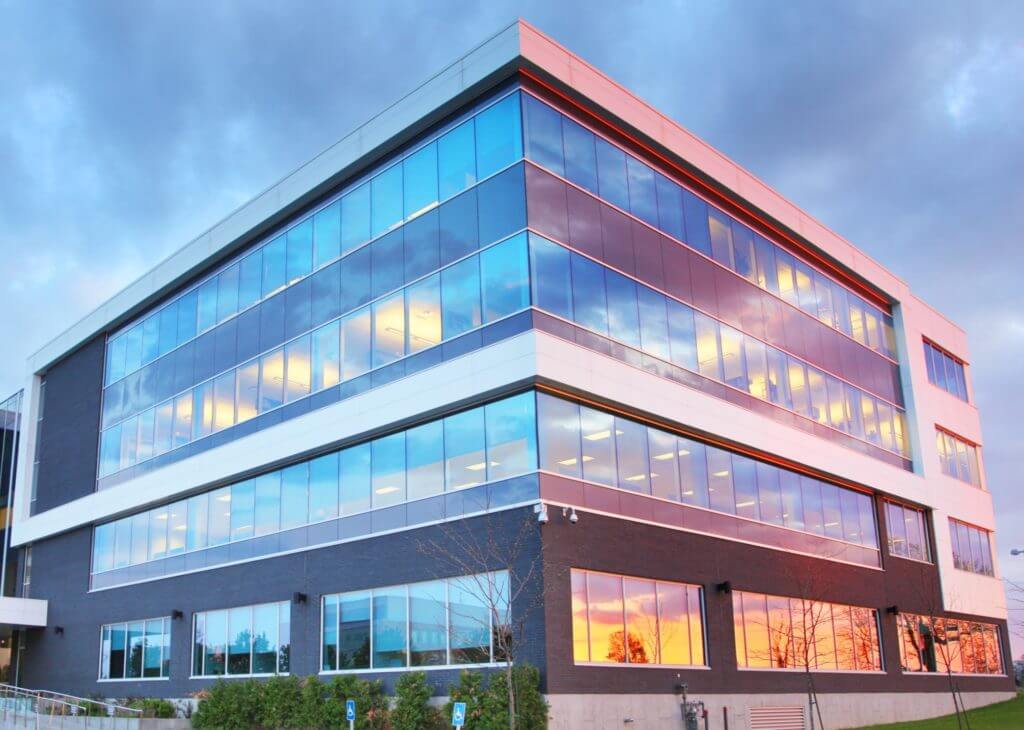 With multiple scopes of work—one for the building’s core and another for the tenant buildout—the McKenney’s team faced unique demands from two general contractors and two architects to complete the work on two project schedules within six months. Local noise ordinances and special permitting added to the projects’ complexity.
The Solution
The McKenney’s team collaborated regularly with key decision-makers for each project to maintain project schedule milestones. New developments, changes and options with contractors and engineers were reviewed before creating drawings. If revisions were necessary, the McKenney’s team discussed change orders and cost implications before proceeding. Pragmatic preparation  enabled the team to install both scopes of work simultaneously—and avoid a more costly and time-consuming project implementation.
The Results
The design/build approach and one-pass rough-in saved time and enabled other trades to begin work ahead of schedule. Building Relationships on the Double