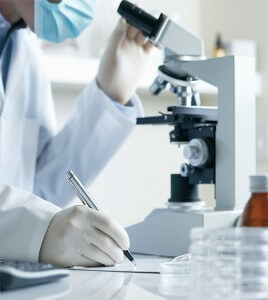 McKenney’s installed HVAC ductwork and piping at a nanotechnology research and training facility under renovation at the Georgia Institute of Technology.

While the two floors of laboratory shell space were being renovated, other areas of the facility that were occupied had to remain operational. With nearly 75 percent of the construction in overhead spaces, numerous ceiling conflicts had to be resolved.

With a rooftop HVAC system already in place, the McKenney’s team began by using Building Information Modeling (BIM) to assess as-built conditions of the renovated space. Then, by preplanning, the team proposed solutions to overcome the ceiling conflicts while meeting the building owner’s expectations for quality, speed and safety. All ductwork and piping were prefabricated, and by removing a window in the building, a crane was able to place the components where they were needed.

McKenney’s successfully installed the largest components for the renovation early in the project schedule—impressing the university—which will likely lead to ongoing renovation work at the facility.