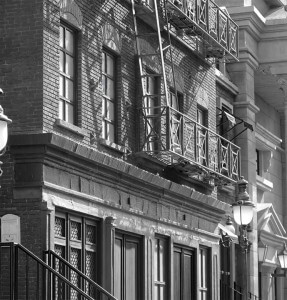 McKenney’s installed a complete HVAC System for a tenant in a 1920’s era building with plans to be on the National Register of Historic Places.

In a 2.1 million square foot mixed-use development—consisting of office and retail space, restaurants and a food hall—the tenant’s 77,288-square-foot commercial office renovation offered limited accessibility as it was situated in a congested area of Atlanta. Plus, the “entire project” had to be completed within a very aggressive timeline.

Drawing on its skill set with first generation office construction, familiarity with the building and experience with large, fast-paced projects of this size, the McKenney’s team developed a detailed plan and schedule to meet the deadline. Two new self-contained HVAC units, a cooling tower and associated condenser water risers were installed to provide after-hours cooling to part of the space while the base building HVAC equipment was used to serve the rest of the space with the addition of ductwork and air distribution terminal units.