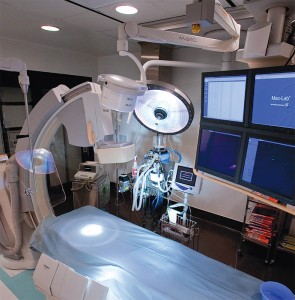 Energy costs for the facility averaged more than $13 and 684 kBTU per square foot annually. McKenney’s believed it could reduce electric, gas and water costs by implementing sound engineering principles.

The team at McKenney’s initiated projects incrementally to align building operating systems with facility requirements. Airflow was reduced by 30 to 50 percent in many areas served by the HVAC system, in part because equipment operating hours were cut in half. Reset schedules were initiated when more occupants were in the building and were recalculated to accommodate more reasonable temperatures and relative humidity. Components were repaired or replaced as needed to resolve building pressurization issues. The team also added water meters, harvested condensate water and used bdoc® Business Intelligence for Buildings to streamline retrocommissioning.

In the first few months, energy savings have exceeded 40 percent.