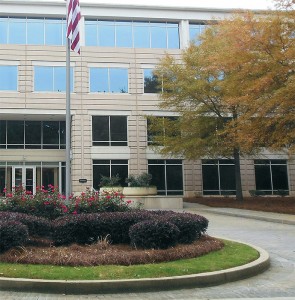 The McKenney’s service team needed to determine the source of a leak that was causing low water pressure on a cooling tower closed loop condenser system. The tower was surrounded by a surface parking lot, requiring the team to locate the source of the leak and make repairs with minimal disruption to the parking area and landscape.

The relocated piping is now more accessible and will help mitigate future issues.

Have a question for our experts? Leave a comment below and check out our website for more information.