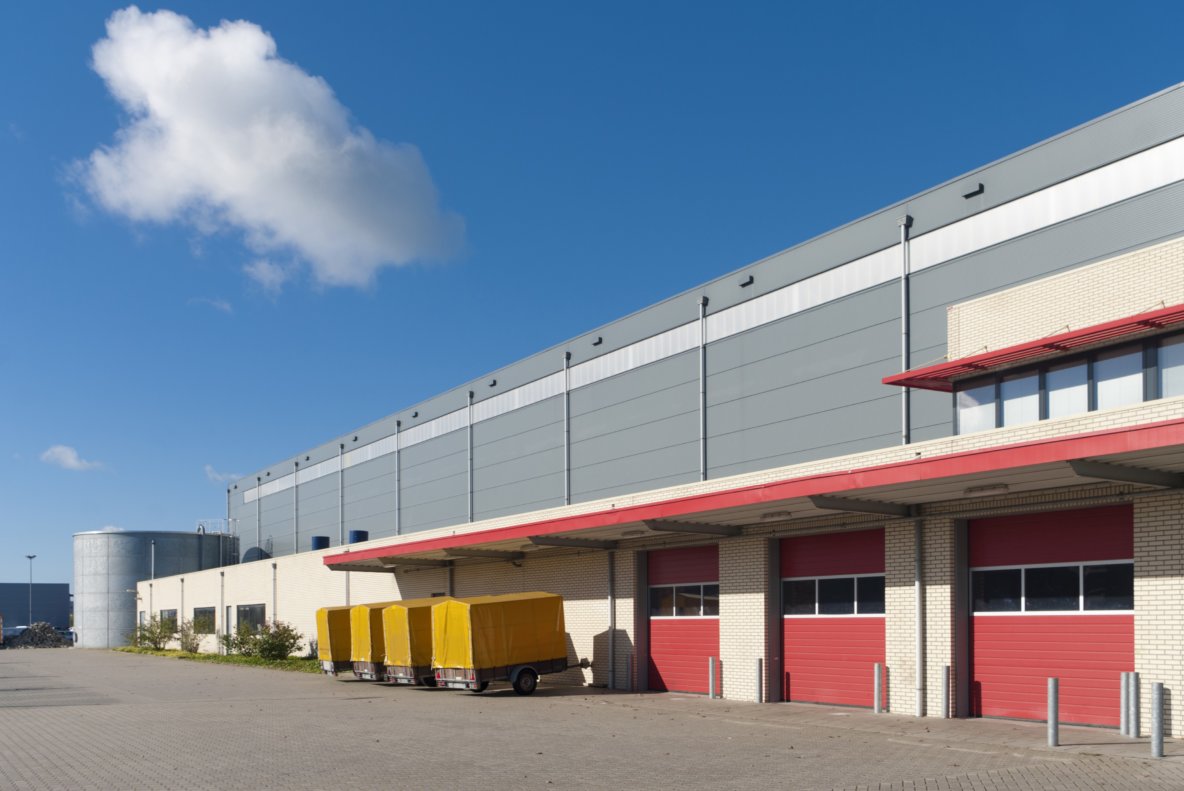 Cooling Down a Refrigeration Plant

Heatcraft Worldwide Refrigeration— with two facilities and a combined total of 442,000 square feet of floor space—needed to replace its existing A/C units, which were only partially operational. In order to maintain 100 percent uptime on the manufacturing floor, McKenney’s had to perform the installation without shutting down the plant.

The McKenney’s team provided multiple system options to Heatcraft and implemented a phased installation that would not disrupt manufacturing operations. All installation and construction activities were conducted through the winter months to take advantage of the cooler temperature outside.

The project—which included 18 new packaged A/C units with a combined air capacity of 875 tons—was completed in four months from start of design to Heatcraft’s acceptance of the work.