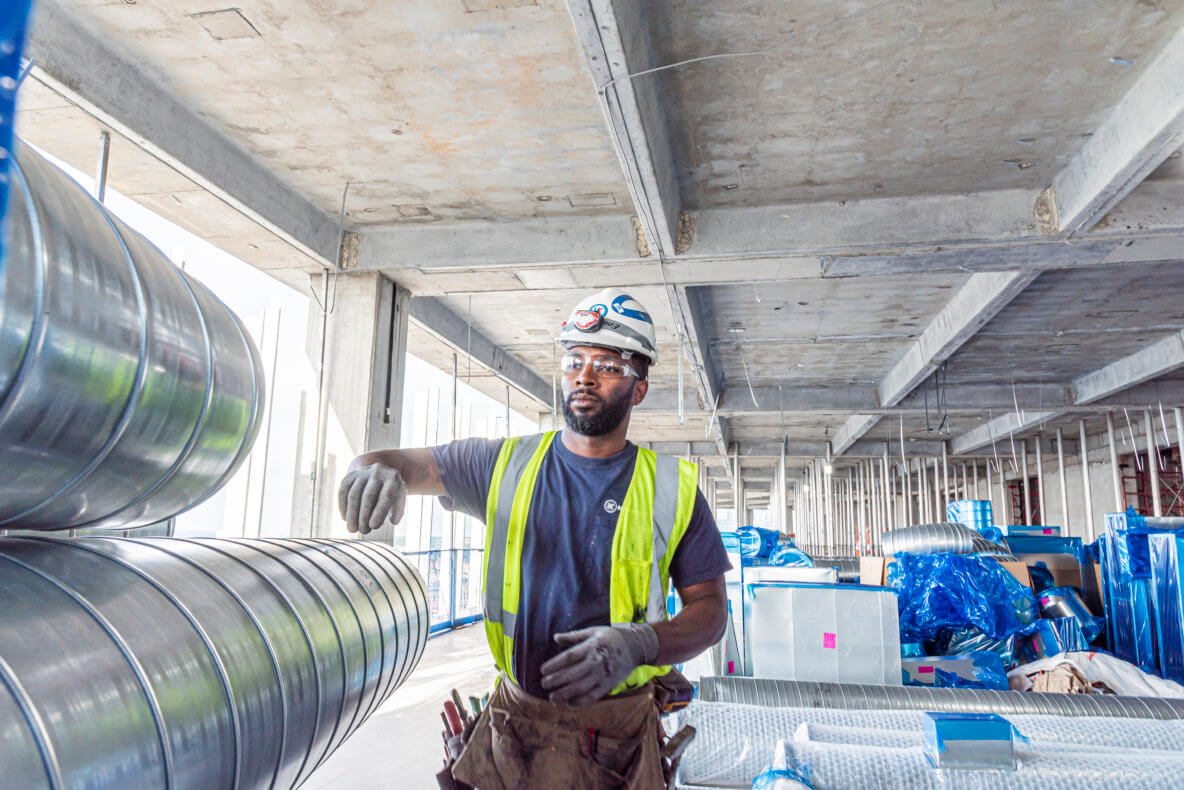 Building the Model of Efficiency

McKenney’s used BIM modeling to simplify collaboration among trades and deliver a wide range of building systems for another corporate campus in Atlanta.

The two-stage project was completed on time with a seamless transition from construction to tenant buildout. The office towers opened to rave reviews.