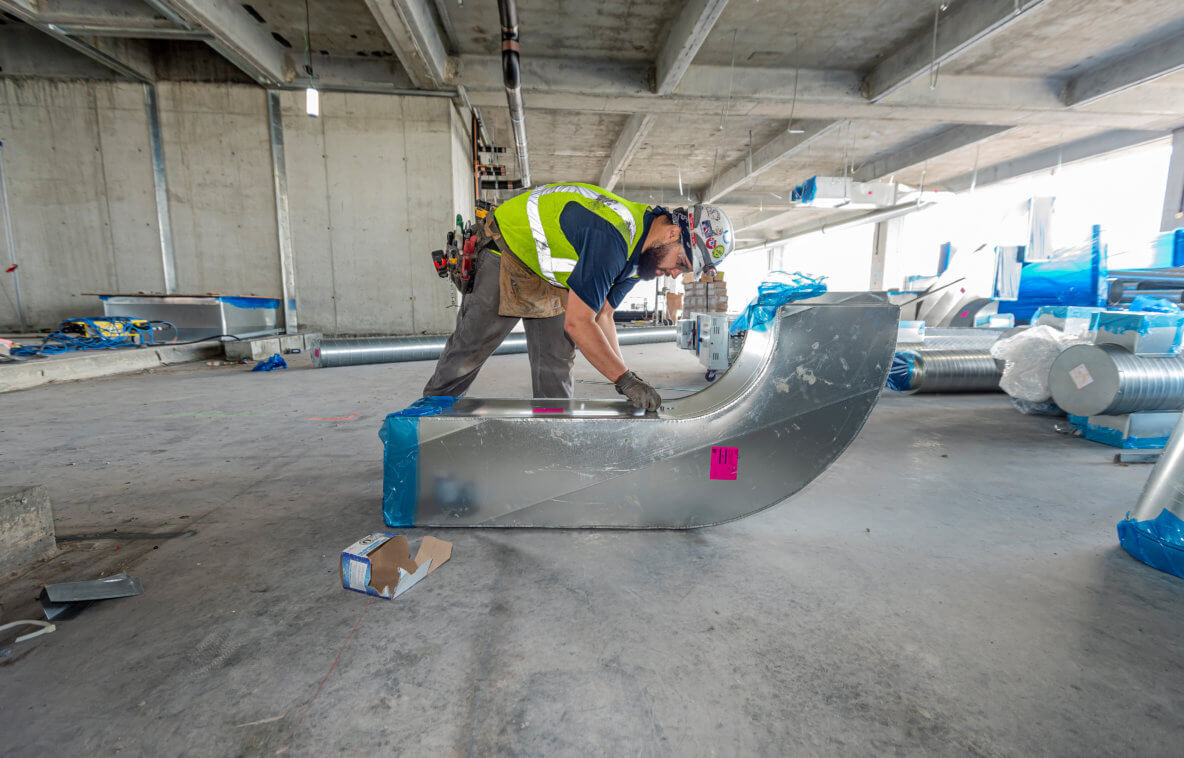 McKenney’s replaced an aging, inefficient HVAC system as part of a large expansion to an office building in Charlotte, North Carolina.

The existing HVAC system, with the exception of the central plant, for the entire facility needed to be replaced with a new system in just 12 weeks. The rebuild included new terminal units, water-cooled AC units, split system units, exhaust fans, air distribution, ductwork and piping for more than 200,000 square feet of space.

The HVAC installation was completed on time and the general contractor and owners were impressed with McKenney’s quality, production, efficiency and workmanship.