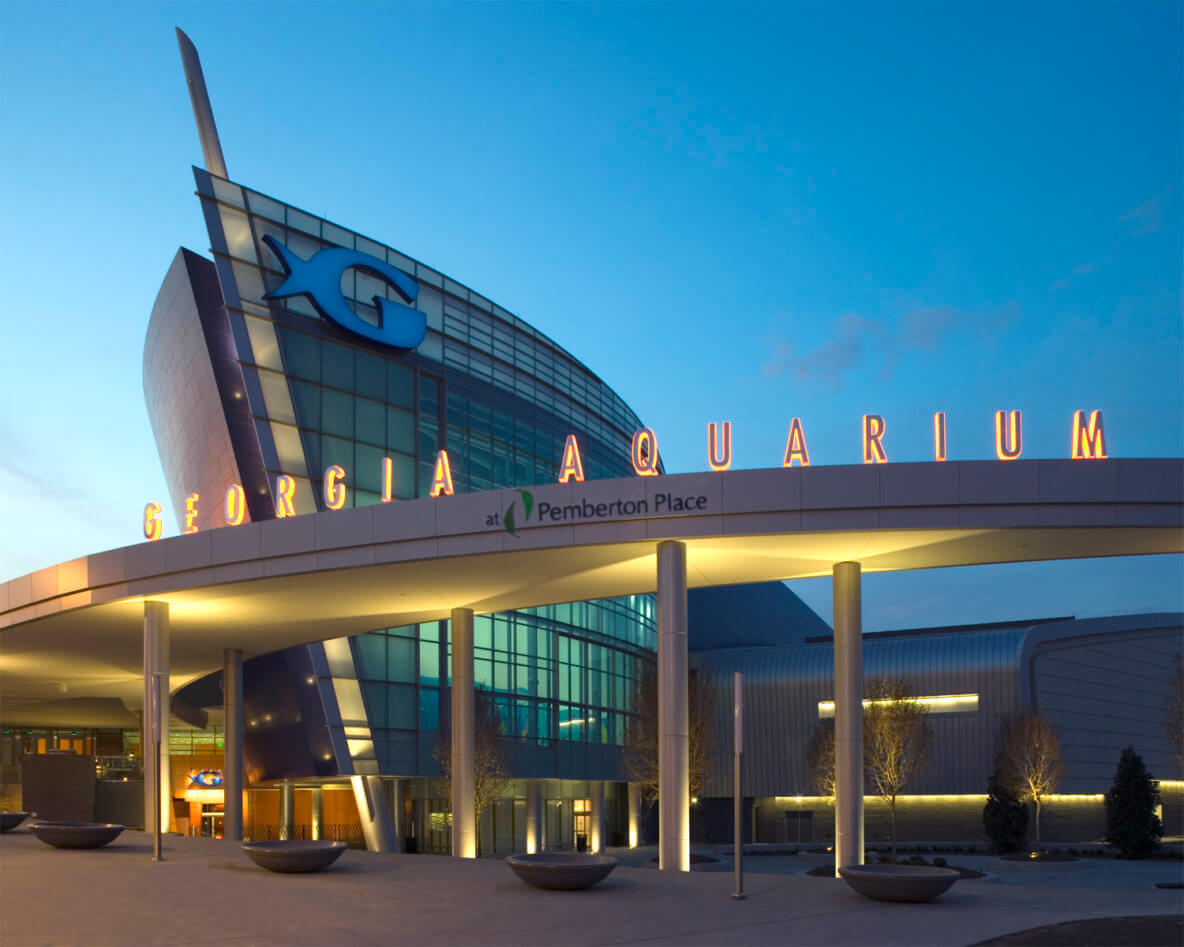 Georgia Aquarium strives to inspire awareness and preservation of oceans and aquatic animals worldwide. Alongside educating and entertaining its visitors, Georgia Aquarium recently set out to strengthen sustainability by increasing energy efficiency, occupant comfort and indoor air quality. As a non-profit, Georgia Aquarium received a grant from the Kendeda Fund’s Grants to Green program, which covered half of the initiative. The additional funds would come from Georgia Aquarium and go into the Green Revolving Fund with half of annual energy savings diverted back into the fund for future endeavors.

Over an 11-month analysis period, the McKenney’s team performed a complete site survey and investigated the current state of all mechanical systems. They tested the integration of mechanical equipment and related systems and field-tested the individual pieces of equipment to gain detailed operational insight. The team also recommended and implemented energy efficiency capital improvements and identified and resolved problems that could jeopardize the building’s indoor air quality.

By the end of the project—the McKenney’s team of technicians, engineers and controls staff, retrocommissioned 29 airside and six waterside systems, encompassing 535 pieces of equipment. According to Tim Denney, Director of Facilities Operations at Georgia Aquarium, “The knowledgeable team at McKenney’s explained the RCx process every step of the way and delivered successful results that have exceeded our expectations.”

With the success of this project, Georgia Aquarium is on track to reduce HVAC energy usage by nearly 8 percent. The savings will fund future projects through Georgia Aquarium’s Green Revolving Fund—allowing the aquarium to sustainably support both family- friendly entertainment and the preservation of aquatic animals.