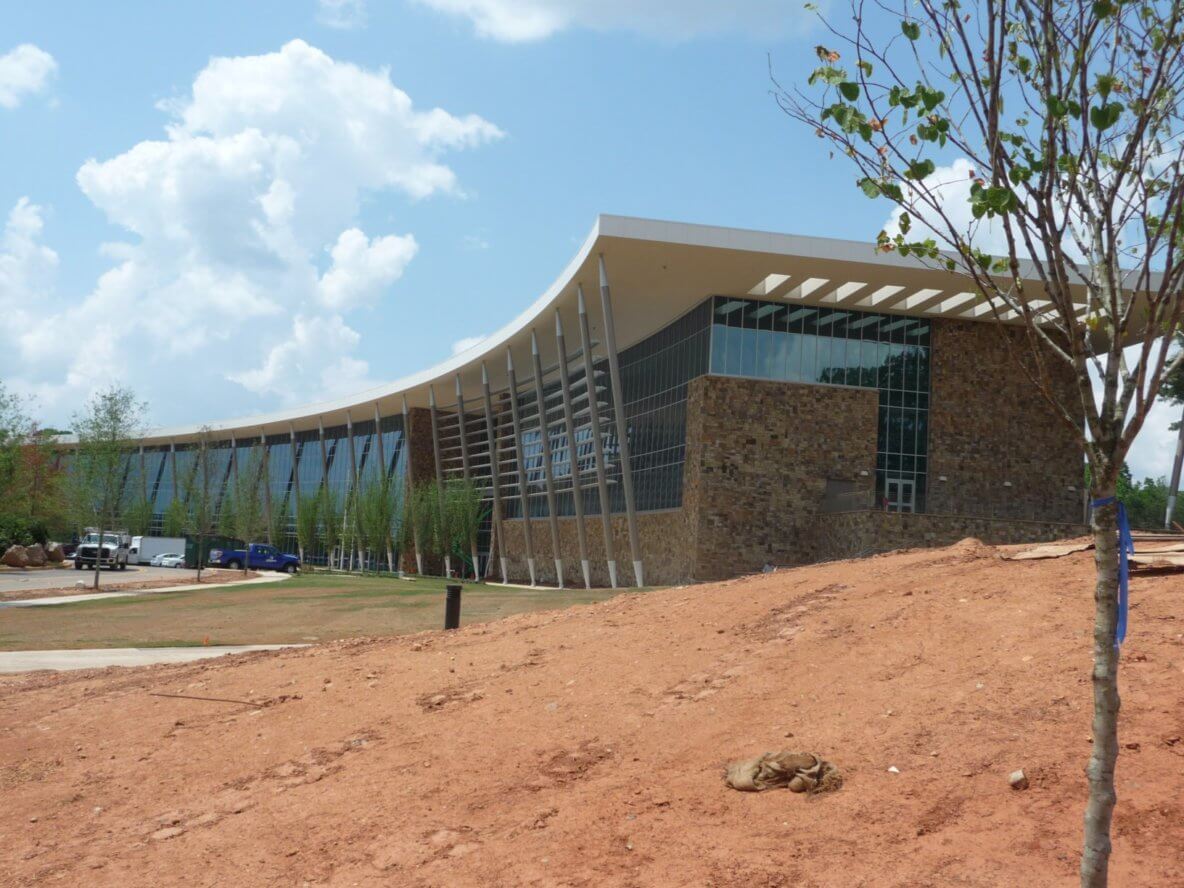 The initial project design was substantially beyond the school’s budget, requiring significant redesign efforts. This postponed the project start, and McKenney’s had to fast-track mechanical system installation to keep the overall construction project on schedule.

McKenney’s worked closely with the general contractor and engineer, assisting in the redesign from a more commonly used water source heat pump system to a unique self-contained unit (SCU) system—lowering mechanical costs by 25 percent. To overcome delays due to redesign, McKenney’s used Building Information Modeling (BIM) to keep the team ahead of schedule. They also used embeds and prefabricated piping and plumbing components to expedite installation, guided by a spatial positioning system to optimize accuracy during layout.

McKenney’s completed the mechanical installation within the original budget and faster than planned. The construction project is expected to be finished in time for the school’s opening.