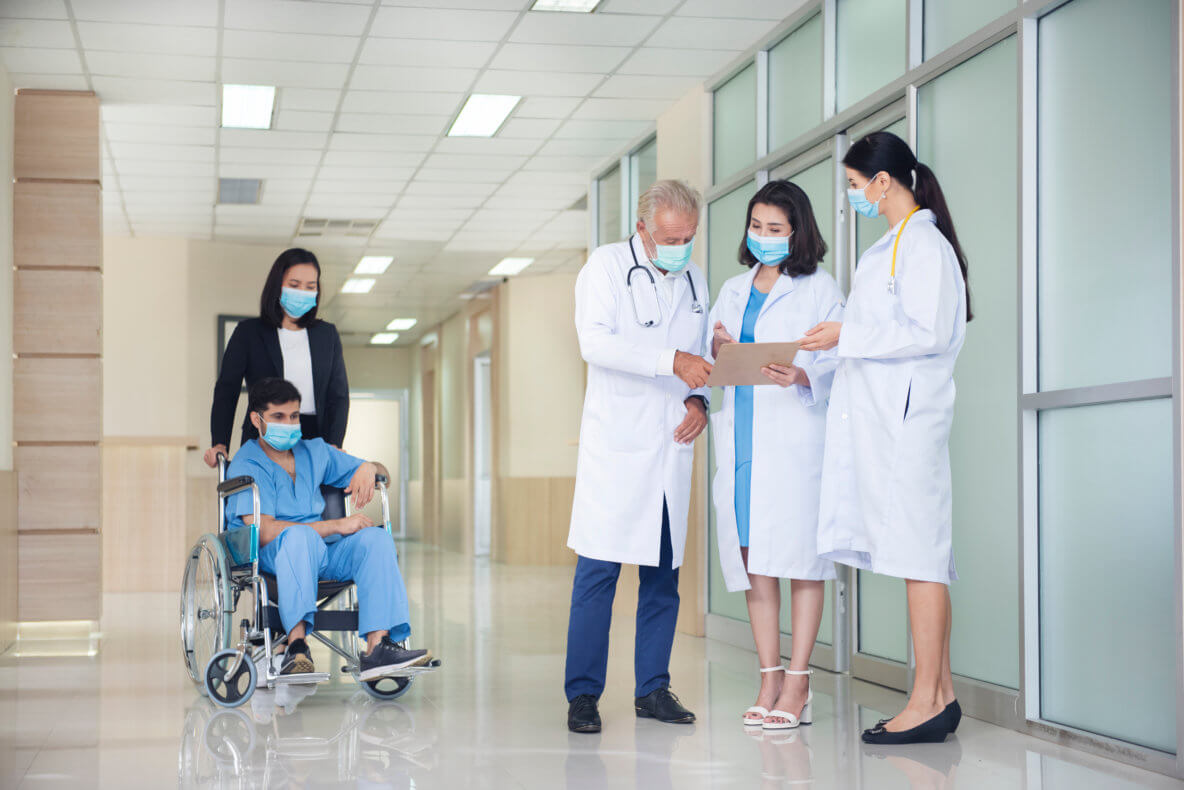 The owner contracted with the McKenney’s team for design/assist installation of HVAC, piping and plumbing build-outs for more than 558,000-square feet of office space. The construction team faced tight timelines, a limited budget, a host of involved stakeholders, a concurrent tenant upfit with the base construction, and an extensive data center addition months after the project began.

McKenney’s diligently remained in contact with principal stakeholders throughout the project. The team collaborated closely with the design engineer—meeting at least once a week for several months—offering cost-saving VE ideas

and suggestions during the concept, approval, and coordination phases. The McKenney’s team also met with the owner monthly to discuss key project changes and other details.

The project was completed on time and on budget, in part due to McKenney’s regimented process for the design and on-going change reviews with the general contractor.