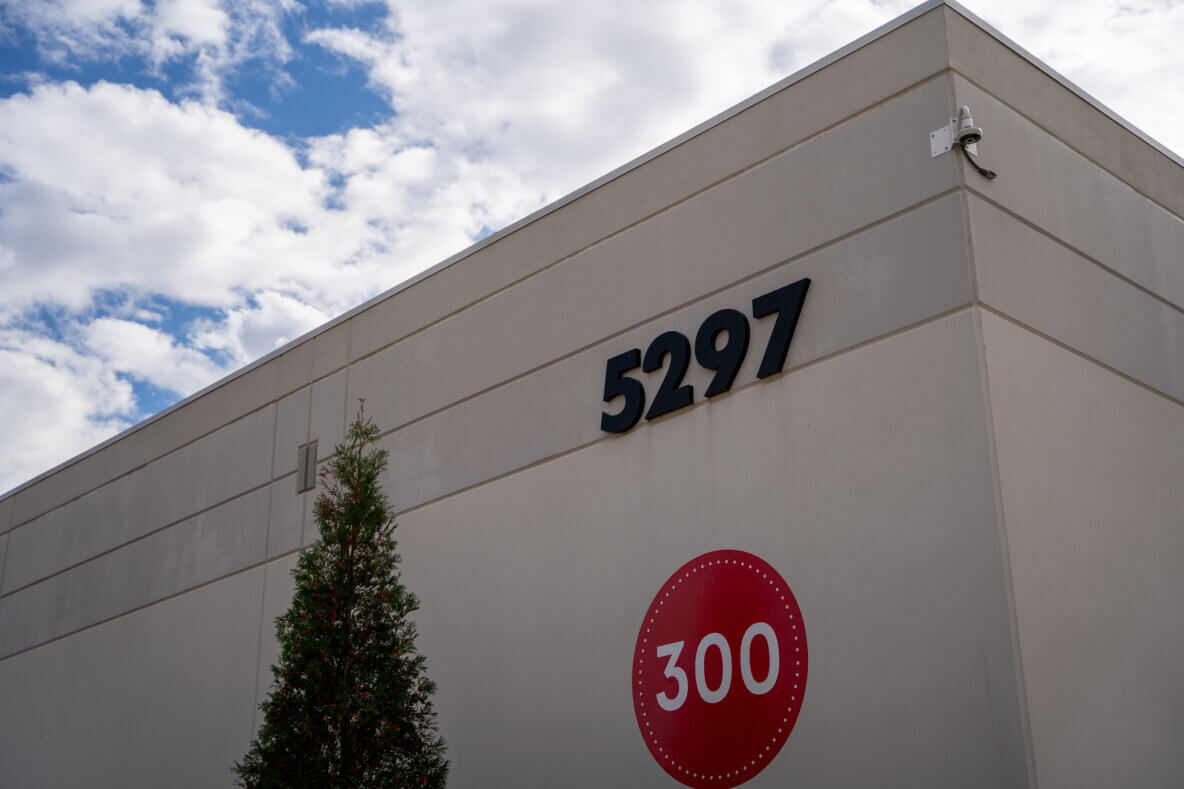 The project entailed renovating an existing warehouse to create multiple experimental kitchens for developing new menu items. Every kitchen had it own cooking exhaust hoods that required replacement make-up air to keep the building positive. Each kitchen also had different airflows and make-up boxes, which were only designed to match 50 percent of the exhaust.