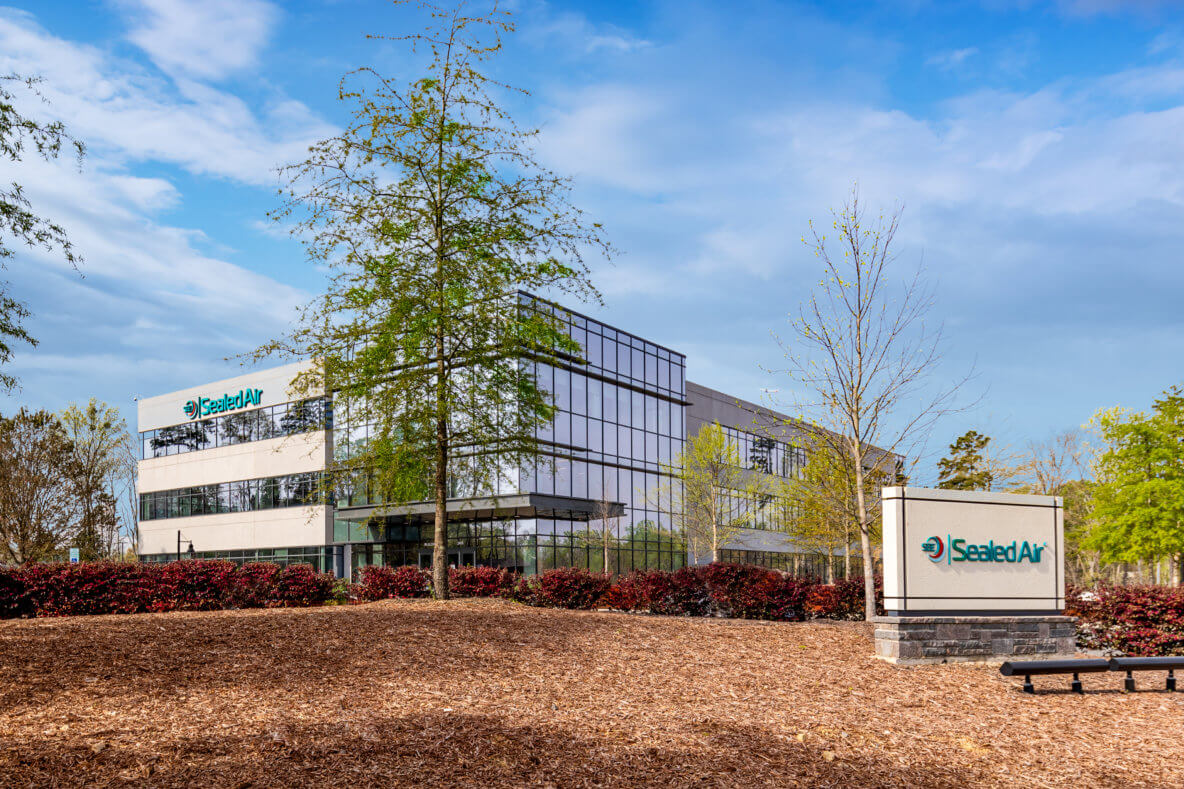 McKenney’s completed the mechanical systems and controls of a 394,928-square-foot new corporate campus.

This was the largest corporate relocation in Charlotte history. The projects required McKenney’s to work on three separate buildings simultaneously, including a research and development facility with unique lab spaces. Adding to the complexity, McKenney’s faced an aggressive timeline, less than satisfactory site logistics and a high percentage of new crew members.

The McKenney’s team broke each building into small chunks of work and meticulously tracked each job through completion. Communication and transparency among on-site teams helped to ensure a smooth commissioning process and stay on schedule. In the end, through the McKenney’s team’s consistent dialogue with the GC, weekly jobsite walkthroughs and constant collaboration, the hundreds of issues that emerged were carefully coordinated and resolved.

The customer’s relocation efforts were successful and McKenney’s is helping to support the company’s plans to bring more than 1,300 jobs to Charlotte.