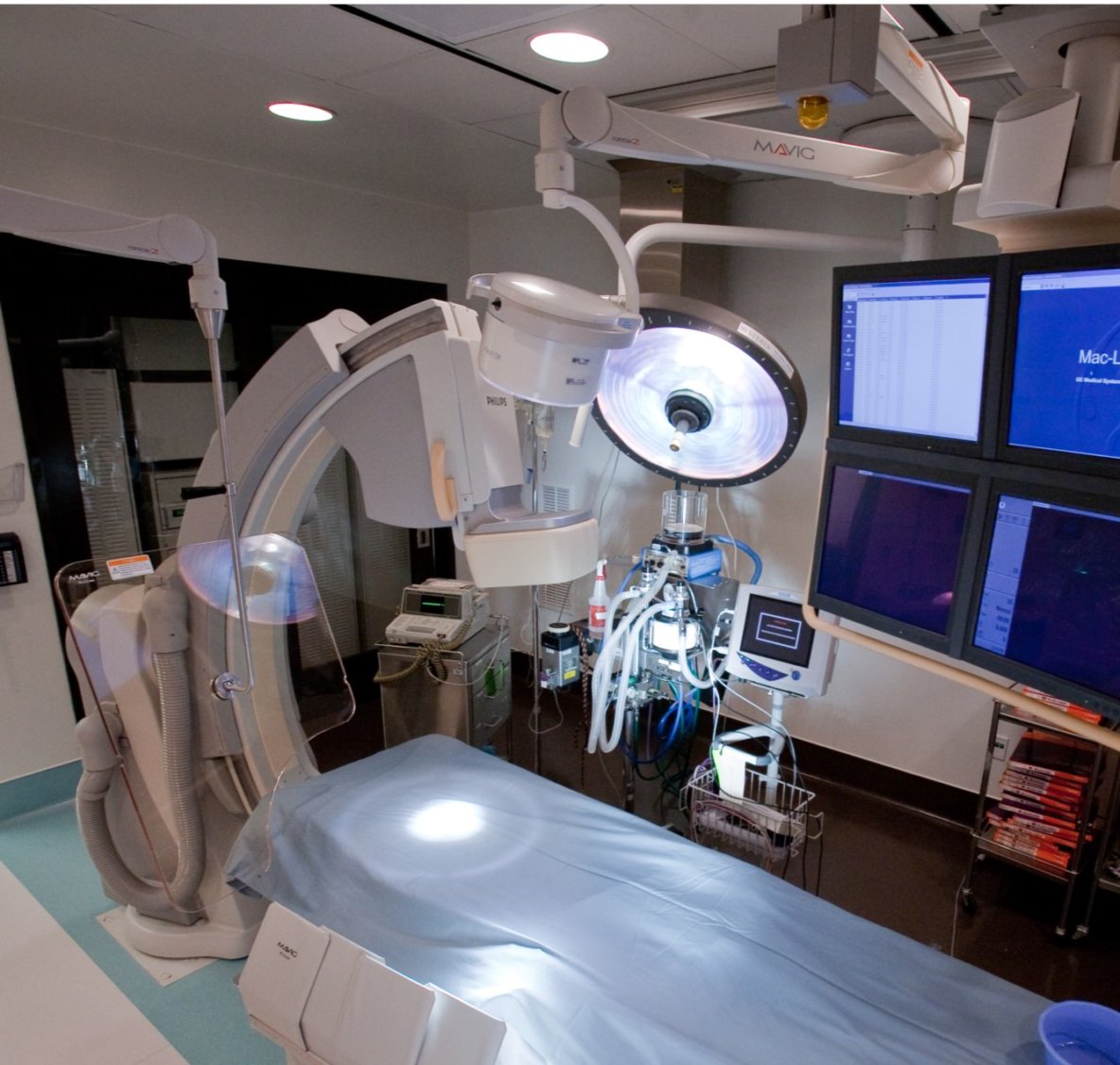 Energy costs for the building were a drain on the operating budget. Limited cash flow meant funding was not available for energy conservation initiatives.

McKenney’s introduced a performance contract—it had to prove monthly operating cost savings before billing for work.  McKenney’s financed the initiatives, which would only be repaid if objectives were met. The team created a model of the building’s energy systems along with a benchmark to compare past and future utility consumption using bdoc® ValidateTM, a utility dashboarding tool. Then, modifications were made to equipment and controls to reduce energy consumption.

The facility is on track to reduce utility costs from more than $13 per square foot to less than $9. The institute has saved over 40 percent on utility bills in the first eight months. It’s expected to save nearly $200,000 annually and more than $1,200,000 over the life of the performance contract.