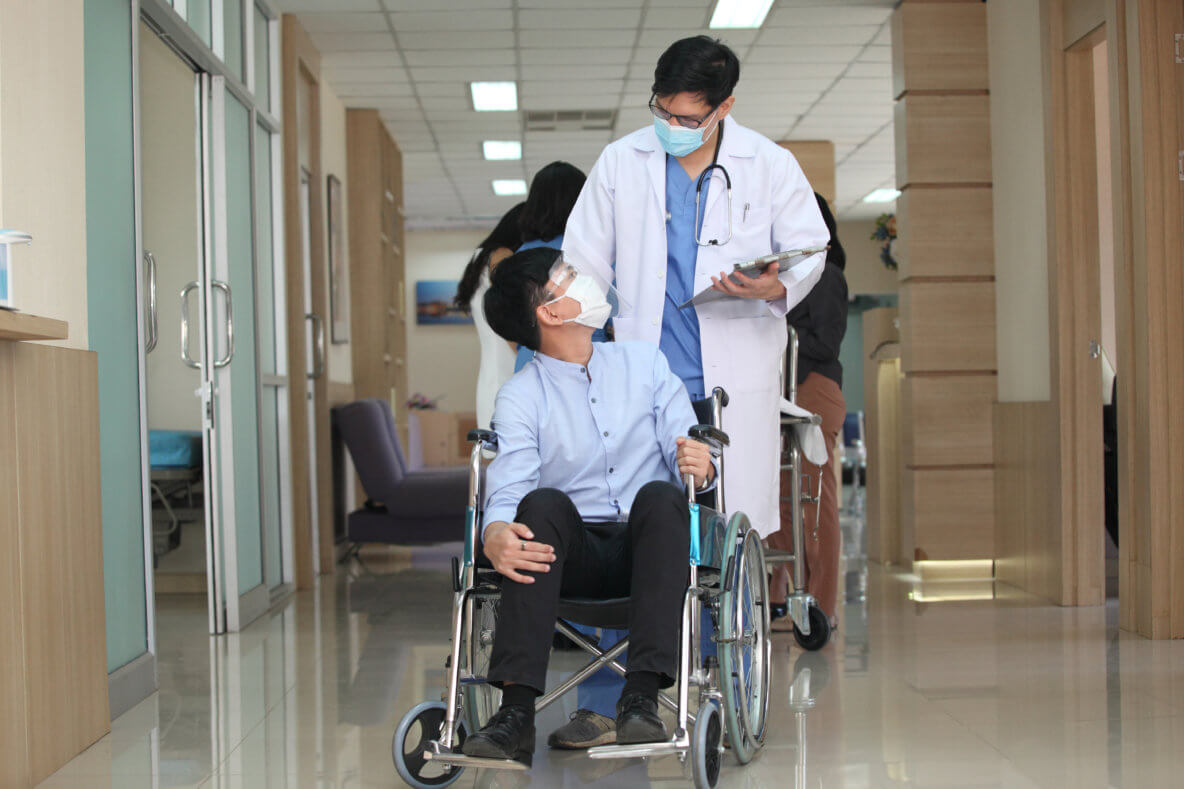 The healthcare system offered early automation and controls procurement as part of its massive campus construction project. McKenney’s had to prove it could meet the project scope for 340,000 square feet of office space efficiently and economically. Once approved, construction would follow a fast-paced and demanding schedule.

McKenney’s selected an experienced controls team, including a field foreman, automation specialist and project manager who engaged with project designers more than a year before construction by the McKenney’s team began. McKenney’s Controls team determined the feasibility of proposed systems, selected equipment, handled configurations and coordinated with vendors. The team thoroughly checked and rechecked every step during start-up, commissioning and equipment turnover to ensure timely, cost-effective completion.

The new office buildings offer the hospital’s support teams a more comfortable work environment and the opportunity for more enhanced collaboration and innovation.