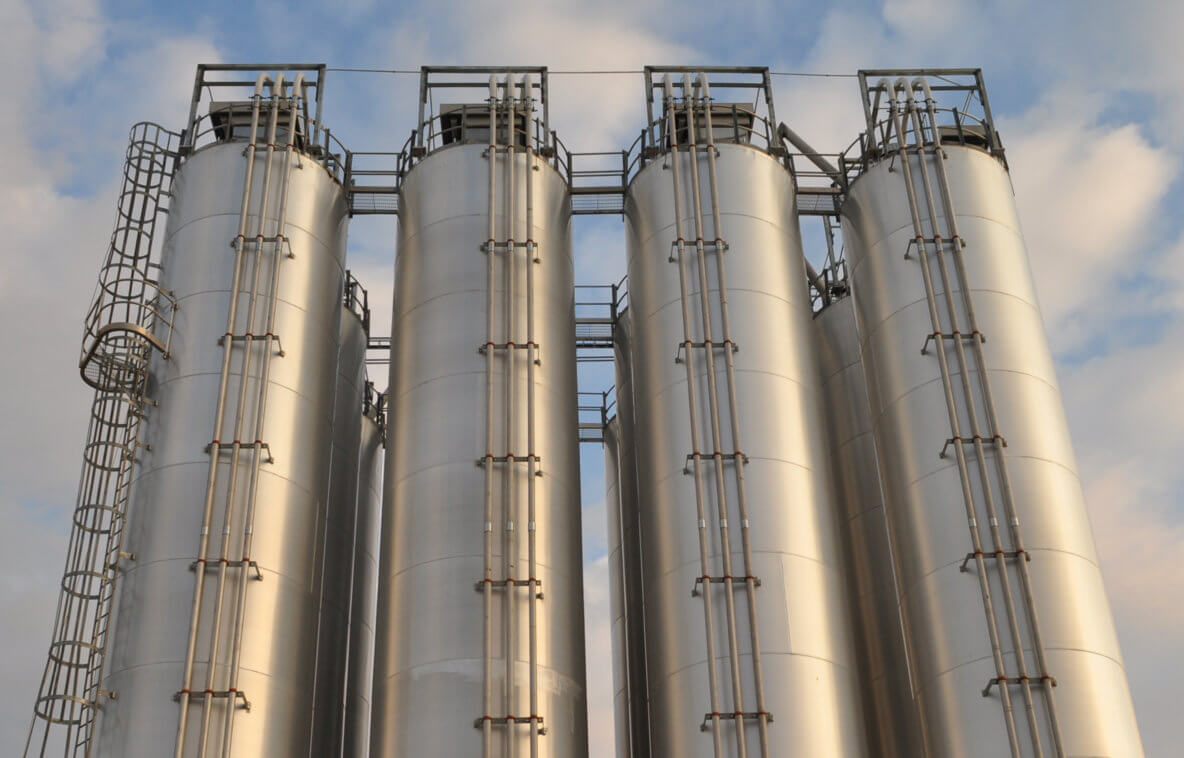 In only a few years, this flooring company has become the largest residential sheet vinyl provider in Europe, manufacturing high quality flexible vinyl flooring. When the company expanded its operations to the U.S., it wanted the manufacturing facility to capture the innovative and progressive spirit that sparked its rapid, steady growth. Crews began to build the 468,000-square foot facility in Dalton, GA, late in 2009. McKenney’s was selected to install the HVAC system, including a massive chilled water plant. Even though only 3,400 tons are used currently, McKenney’s built a 5,100-ton capacity central plant to manage future expansions effectively. As a result, the system includes more than three miles of piping—ranging from 3 inches to 30 inches in diameter—to heat and cool the entire facility. With multiple mechanical packages and scopes of work being performed concurrently, the project required McKenney’s to work in concert with three other mechanical contractors. Communication and teamwork was also critical among the several organizations from multiple countries working on the plant construction. For example, the McKenney’s project team realized that the design for the structure in the central plant didn’t account for up to 400,000 pounds of piping and water. They contacted the general contractor and onsite project manager immediately. Fortunately, it was discovered before pipes were installed. The McKenney’s team also leveraged its prefabrication and shop drawing skills to ensure the project was completed quickly, in only about eight months. Just as important, the 30-person team completed the work without a single recordable safety incident.

A NEW PROJECT IN THE MIX

The results were even more remarkable considering McKenney’s completed an additional piping project—outside the original scope of work—on time as well. Impressed with the installation on the base scope of work, the vinyl flooring company asked McKenney’s to install a process piping package that included a pneumatic conveying system, a liquid additives system, a raw product system and a compressed air system. McKenney’s worked on the two construction jobs simultaneously. The team installed each of the four process piping systems—as well as 415 points of connection to pneumatics-driven devices—to transport materials using forced air. The process piping package required about 20 additional people working at full capacity for about 12 weeks. The pneumatic conveying system is used to carry raw powdered material from trucks or from a bag unloading station to the site’s massive 80-foot-tall silos and from the silos to the top of the mixing towers. The system included about 6,500 feet of stainless steel tubing and unique ceramic-backed fittings. The vinyl flooring company also requested an efficient method for transferring liquid additives to the mixing towers and raw product to the manufacturing floor. To accomplish this, McKenney’s installed more than 2,200 feet of stainless steel piping with welded joints capable of withstanding high pressure to transport liquid additives to the top of the mixing towers. McKenney’s also installed more than 2,000 feet of carbon steel piping to transport raw product from the mixing towers to the manufacturing floor. To complete the process, McKenney’s installed a compressed air system that was piped to 415 control valves, diverters, pinch valves and other end devices. McKenney’s was also tasked with parceling about 150 huge crates—filled with valves, pumps, components and other equipment. The team sorted through the equipment, organized components and installed them accordingly throughout the new facility. Managing two diverse projects simultaneously, while working with a multinational team of engineers and project managers, was a daunting task. Through persistence, acute problem-solving and effective communication, both projects were completed on budget and in a timely fashion—earning McKenney’s another long-term customer.