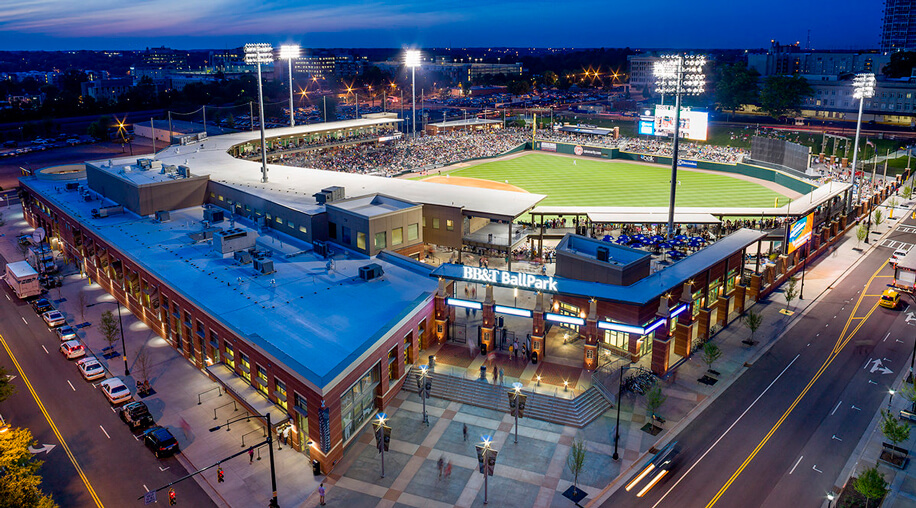 Knocking It Out of the Park

With active city streets on all four sides of the property, the stadium had no on-site storage. Congested ceiling heights also posed issues for McKenney’s and joint venture partner Superior Mechanical Systems. In addition, McKenney’s was tasked with maintaining a tight budget through a design/assist process.

To overcome storage and access shortfalls, materials were stored at McKenney’s and delivered to the site as needed during non- rush hour times with traffic control assistance. Building Information Modeling (BIM) was used to accommodate ceiling heights and help prevent conflicts with other trades. To reduce costs, the McKenney’s design team recommended unit re-configuration and flexible variable refrigerant flow technology.

The project is on budget and minimal material storage on site has resulted in a clean and safe work environment. Completion is scheduled for 2014.