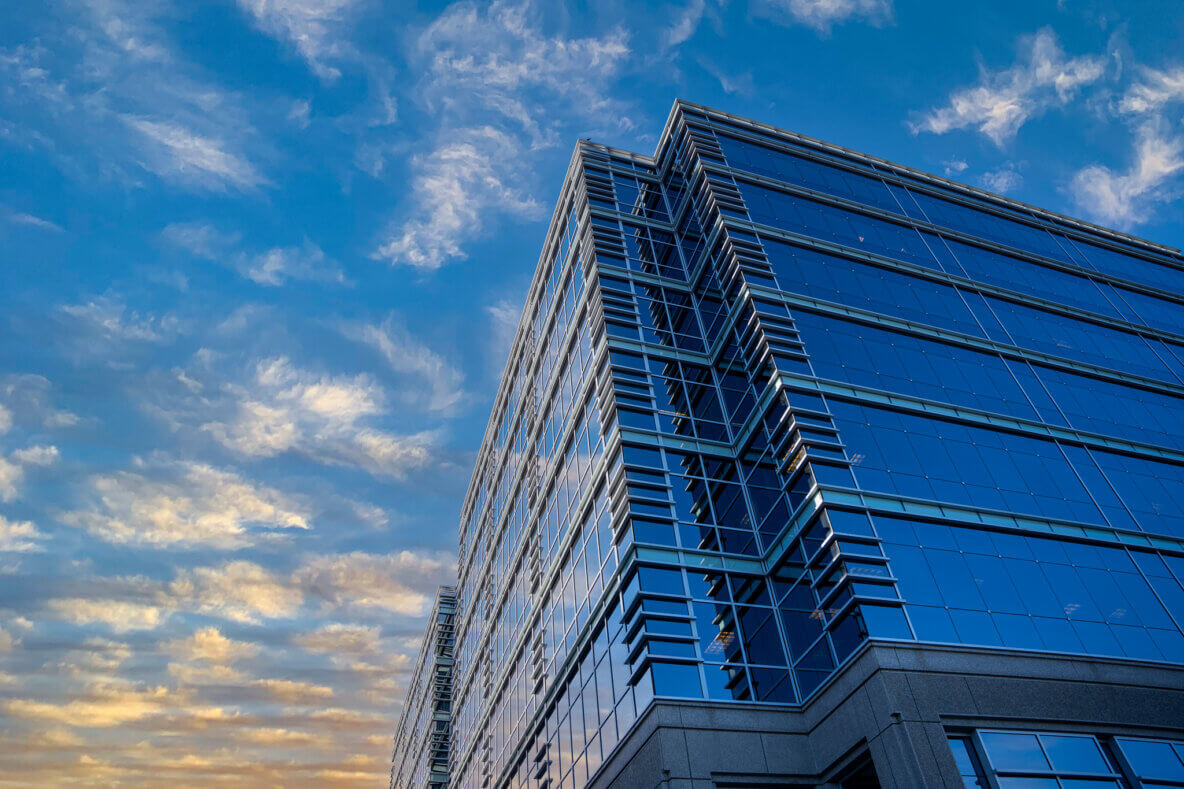 The McKenney’s team needed to change out antiquated HVAC dampers while simultaneously maintaining a tidy workspace during hospital construction. The team also had to develop the best solution for integrating the newly renovated area into the hospital’s existing BMS.

The Automation & Control Solutions team collaborated with the McKenney’s Healthcare team to replace the older air dampers with new airflow valves and actuators. They also selected and implemented Tridium’s newest network controller (J-603) to integrate into the hospital’s older BMS. The Tridium controller allows future expansion to the next floor of devices and can accommodate newer software versions as they’re released.

The hospital’s entire infusion suite is now a direct-digital controlled system, and future upgrades can be completed without any new network controller hardware. Building engineers also have better control of the facility’s space and energy savings.