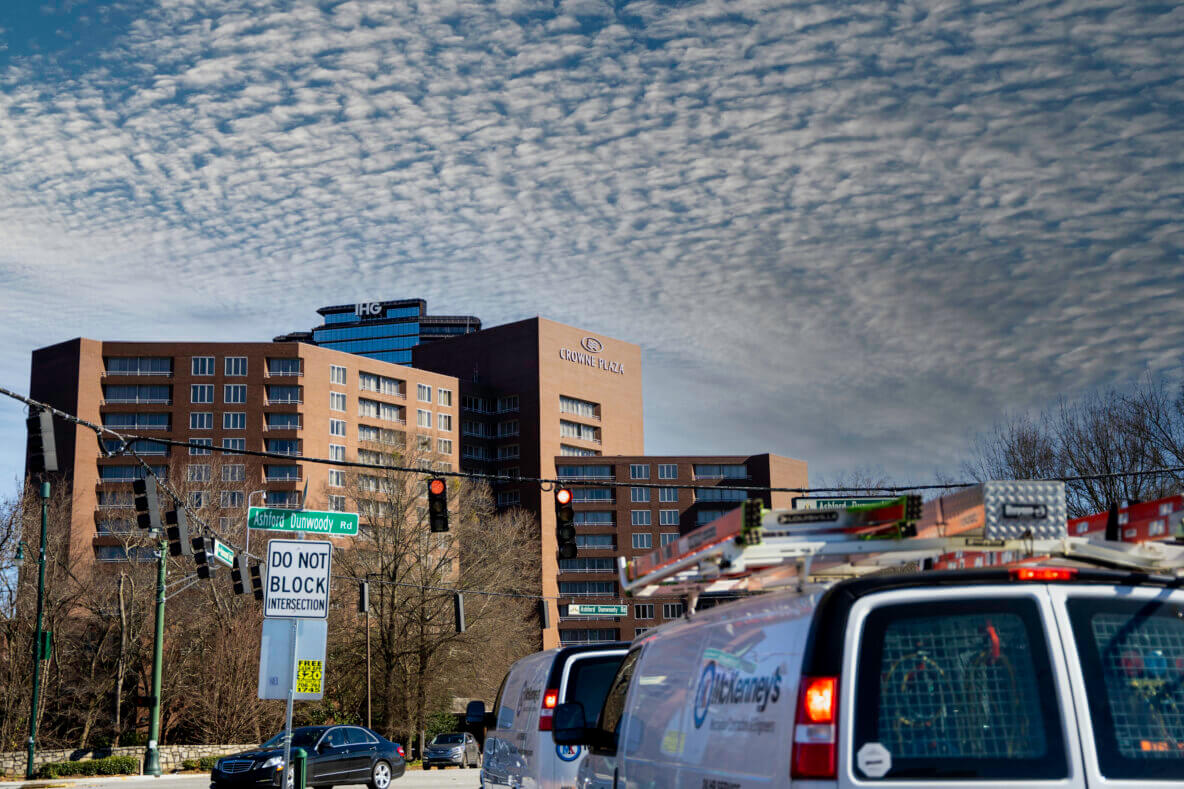 A popular flagship hotel wanted to replace both of its 30-year-old centrifugal chillers. With 90-percent occupancy during a typically hot Atlanta summer, the hotel couldn’t risk downtime. McKenney’s had to remove the old chillers and install two new chilled water machines—with new isolation and control valves—without any disruptions for guests.

The McKenney’s team conducted a campus tour to ensure hotel leadership that it could manage electrical services, piping, rigging, insulation, automation upgrades and general contracting. Following detailed planning, the team used a series of pipe freezes to shut down the chiller plant in preparation for the new magnetic-bearing chiller. An air-cooled temporary chiller maintained temperatures during the renovation along with the existing chiller during phase one. Phase two included the install of an interim air-cooled chiller working with the magnetic bearing chiller.

The new chillers were installed on time, within budget and helped the customer realize close to $40k in Georgia Power rebate incentives.