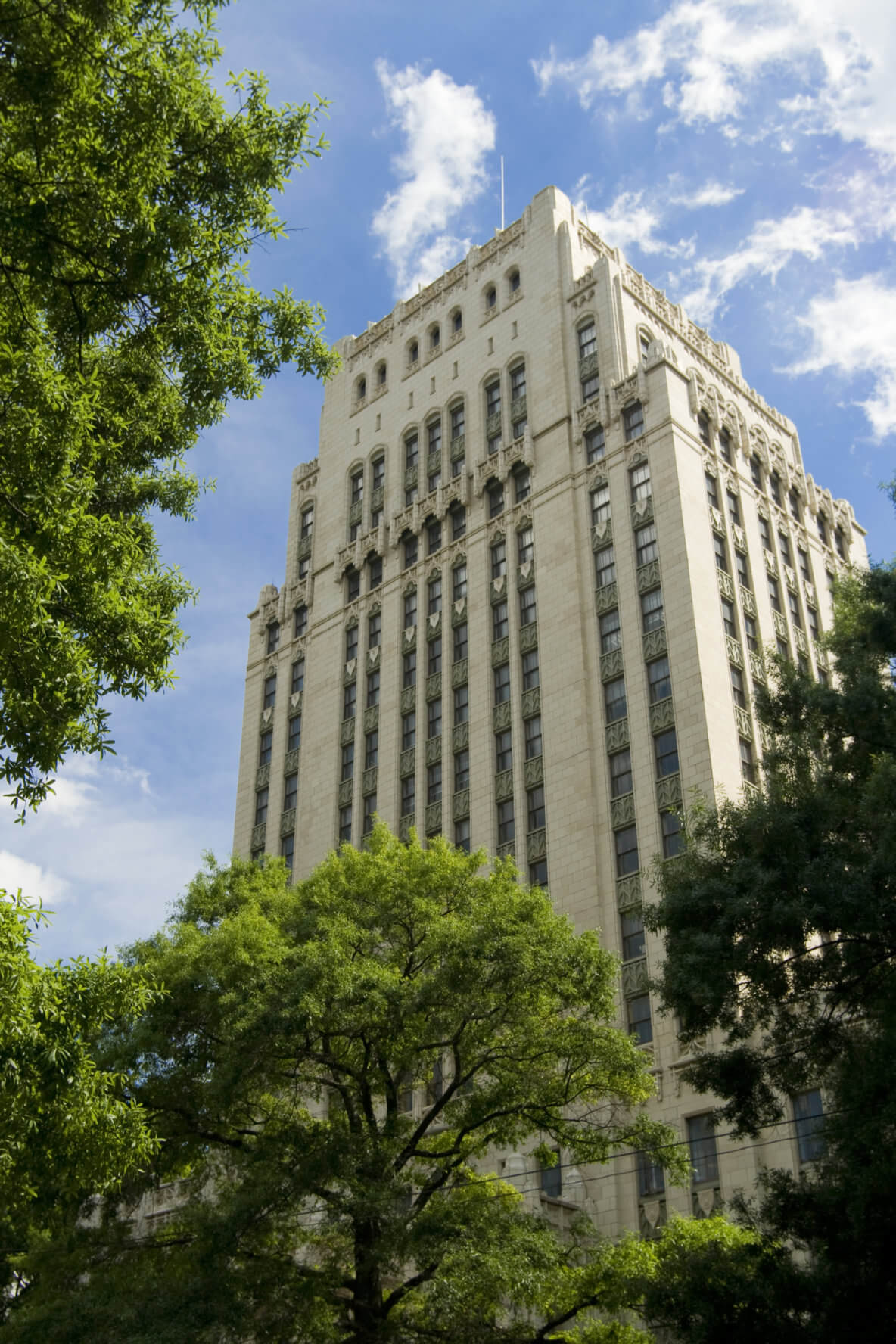 Blowing the Lid Off City Hall

This city’s municipal building is one of its most important and where critical business essential to city operations is conducted daily.

McKenney’s was commissioned to replace and rebuild hard-to-access AHUs and chillers and make recommendations for building energy performance improvements. Also, the team had to perform all replacements after hours–ensuring no disruptions.

The McKenney’s team and Johnson Controls conducted site assessments and developed over 30 ECMs. The customer then determined which projects would provide the best ROI and those were selected in developing the overall project scope for the city.

The McKenney’s team then supported the selected project scopes as designer of record and worked with structural engineers and city crews to remove the chillers by using cranes. Where replacements where not possible— because of their locations in the building— the team rebuilt the large air handling units.

Replacements to the AHUs and chillers were done safely, on schedule and budget. The ECMs have begun to pay for themselves through utility savings.