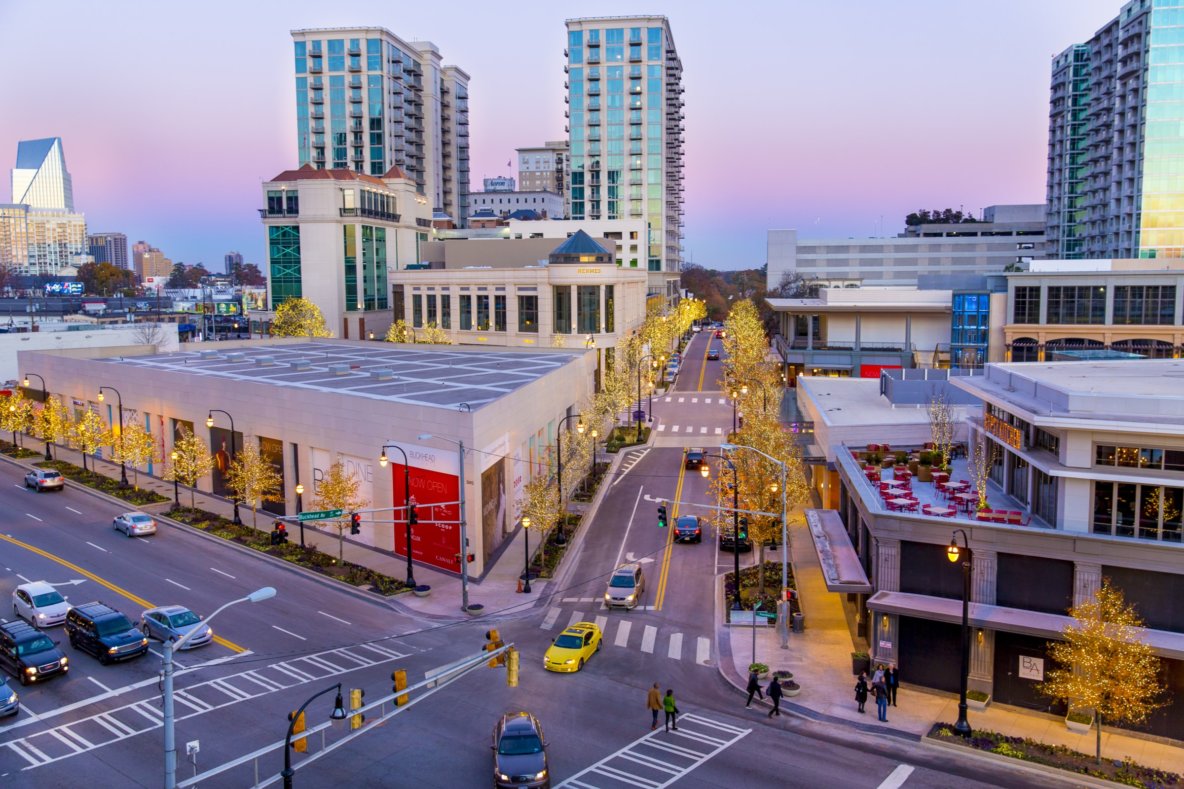 To keep everything on track, McKenney’s enlisted Building Information Modeling technology for virtual construction, coordination and clash detection between the trades. The team then installed the water plant along with prefabricated plumbing and underground piping at various stages of the project to supply the infrastructure for the entire development. McKenney’s tested and evaluated the dormant equipment—and made updates and repairs-to return them to like-new performance.