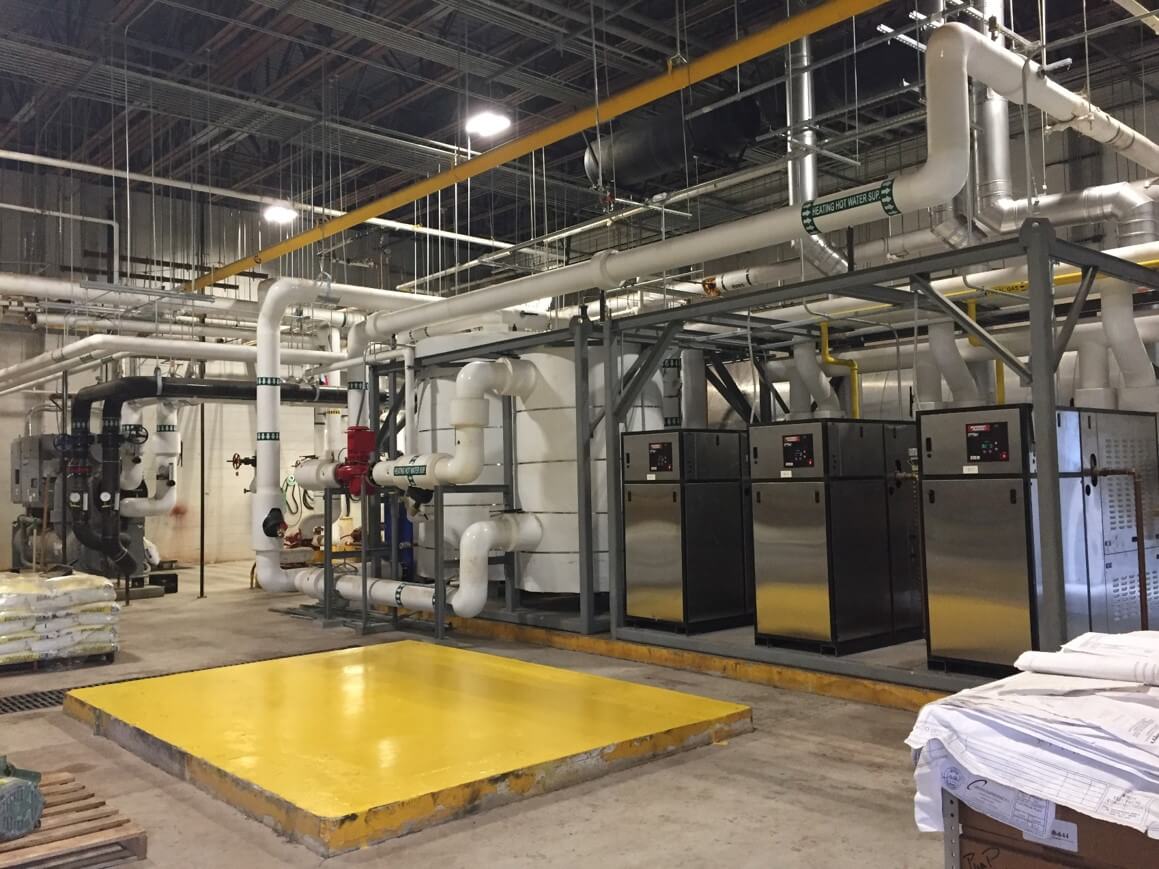 The McKenney’s team worked on a series of HVAC and domestic hot water improvements for three sites in Georgia’s state prison system.

The team had to convert outdated systems and provide revitalized, energy efficient solutions while maintaining standard conditions for the inmates. Multiple trade crews required precise coordination by the McKenney’s team to stay on schedule while in an active prison environment. Safety was also a high priority while working