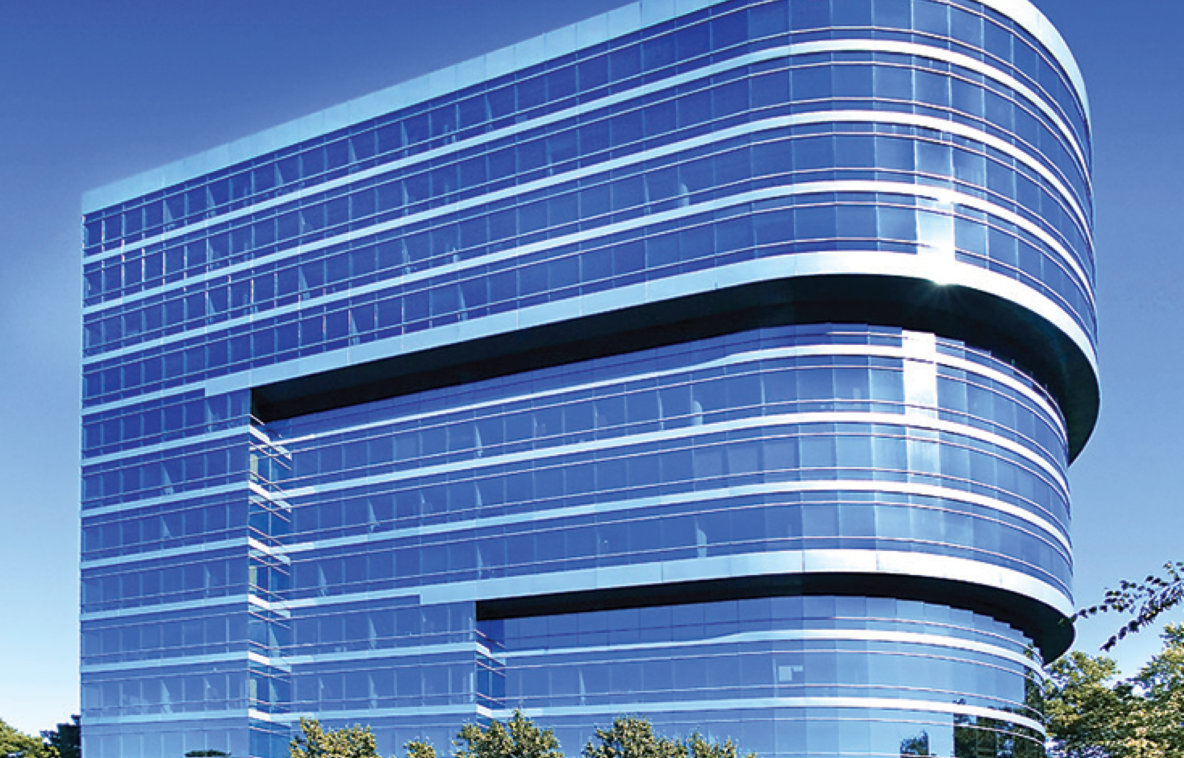 With more than $11 billion invested in real estate, Wells Real Estate is committed to sustainable practices that promote growth. As a result, the firm has implemented major green initiatives for many of its properties, including the 15-story office building at 2500 Windy Ridge Parkway in Atlanta. That property is now recognized as one of the area’s flagship models for sustainability and energy efficiency. The building—which serves as corporate headquarters for Coca-Cola Refreshments and Coca-Cola Enterprises—was built in 1985. Wells wanted to enhance the original mechanical systems to improve efficiency, and McKenney’s was chosen to manage the upgrade with a focus on energy and environmental stewardship. The central energy plant (CEP) provides heating and air-conditioning services for the entire building. Unfortunately, the original plant configuration did not include today’s technologies. Significant operational improvements had been made previously by Wells to increase ENERGY STAR® performance from 75 to 92, but much of the original equipment was at the end of its useful life and needed to be replaced. The McKenney’s in-house design engineering team developed a comprehensive energy model of the building to analyze and compare multiple upgrade options, including alternative plant configurations and chiller efficiencies. The team installed a variable primary flow, all VFD CEP featuring two 425-ton water-cooled chillers piped in a series counter flow arrangement for more operational control and greater energy efficiency. Even though the variable flow configuration required an additional $100,000 investment, energy savings were immediate. As a result, Wells expects a payback of 16 months for the additional investment and is projecting to recoup its investment for the complete CEP transition within five years. The CEP upgrade was only the beginning. McKenney’s upgraded the building automation system (BAS) to maximize operational savings. The control system for the pneumatic terminal units, fan coil units and air handling units was replaced with a Web-based, electronic direct digital control (DDC) system. The new controls incorporate McKenney’s innovative bdoc® technology for customized operation of the central plant.

Wells Real Estate understood that conserving natural resources would be critical for improving sustainability. Georgia has experienced a precipitous drop in rainfall in recent years, which has compromised natural water resources. As a result, McKenney’s installed a condensate recovery system to capture discharge from each of the main air-handling units (AHUs) into a 250- gallon capacity drum. The condensate from these units is typically directed to the sewer for processing at the city water treatment plant. With the new McKenney’s system, the water is used for cooling tower operations. In less than two years, the new system has saved more than 262,000 gallons of water, which has reduced the amount of water used for cooling tower operations by about 46 percent. In addition, less energy is exerted to collect, treat and transport the water. McKenney’s also designed and installed a 15,000-gallon rainwater harvesting system that was integrated into the existing roof drainage system. The water retained from the system is used to irrigate land around the property. In less than six months, Wells has saved more than 80,000 gallons of water.

With 19 LEED®-certified and 48 ENERGY STAR-rated properties in its portfolio, Wells Real Estate has earned its distinction as an environmental champion. The 2500 Windy Ridge Parkway property is one of its most prized buildings. This is due in part to the CEP and BAS upgrades as well as AHU condensate and rain water harvesting systems that McKenney’s implemented to help improve the building’s ENERGY STAR rating from 92 to 99. As a result, Wells received LEED Platinum Certification and won an Innovation in Business award at the 2011 LEED Showcase Awards for the greater Atlanta area. 2500 Windy Ridge Parkway was also recognized as the Earth Award winner in BOMA Georgia’s 2011/2012 The Outstanding Building of the Year (TOBY) Awards.