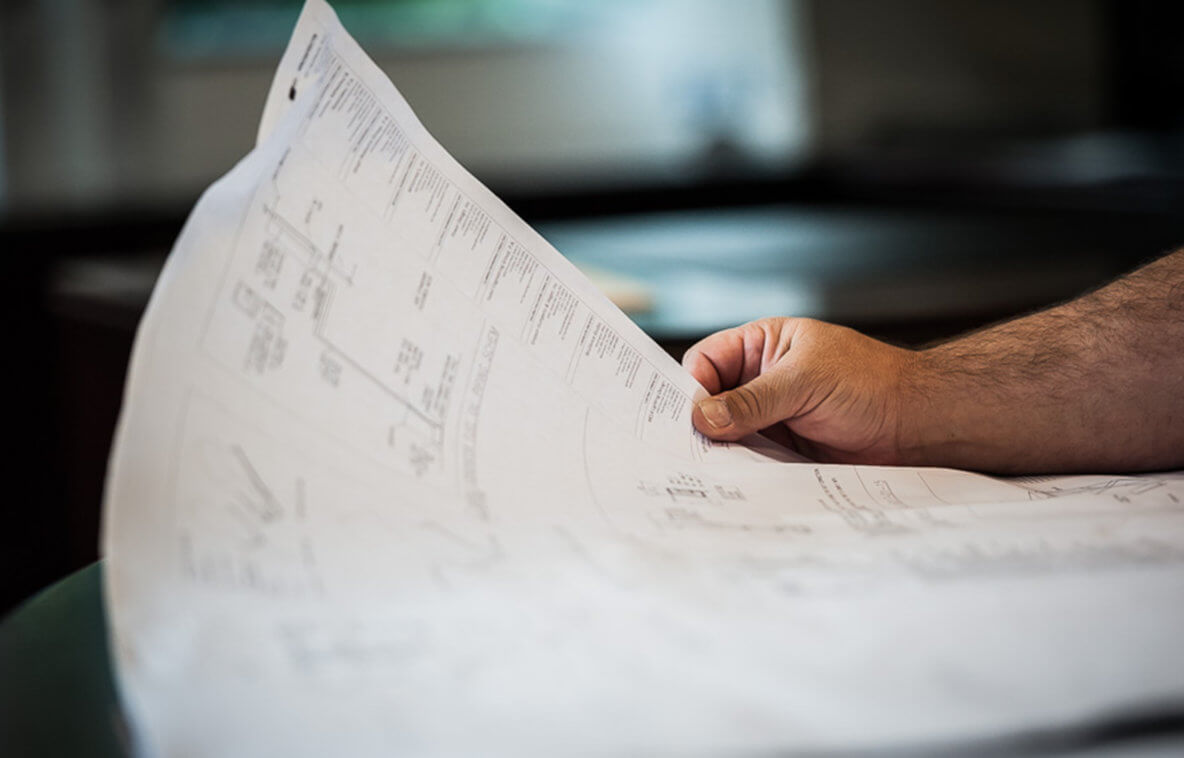 With over 1,600 locations in 39 states, Chick-fil-A® has become one of the most prominent quick-serve restaurant chains in the U.S. The steady growth isn’t limited to its restaurants. Recently, McKenney’s was part of the construction team that transformed a parking deck warehouse space at Chick-fil-A’s corporate campus in College Park into 77,000 square feet of office and computer lab space. Built to showcase the company’s expansive IT team, the industrial nature of the warehouse was maintained using open concept spaces with exposed mechanical systems throughout. Along with managing the project and keeping to an ambitious budget and timeline, McKenney’s had to coordinate installation with aesthetics in mind.

The McKenney’s project team used key company resources—including experienced field leaders, in-house engineering and controls teams, Building Information Modeling (BIM), and teams proficient in 3D drafting—to build a plan to install the systems needed to achieve the engineer’s design and the architect’s vision. McKenney’s engineering and automation and controls teams dug deeper into the design intent and suggested value engineering (VE) options at the beginning of the project so the vision could be achieved without compromising the customer’s budget goals. The approved suggestions were incorporated into the construction plan, and by leveraging 3D drafting and BIM coordination internally and with other trades, McKenney’s could adjust the design and installation plan in almost real time to effectively manage the addition of new features and design revisions. McKenney’s field leaders used their experience with corporate campuses, throughout Atlanta, to plan and produce a quality tenant job in a professional environment. Years of experience enabled these leaders to review the design plan, identify potential issues, and resolve problems during planning and project implementation. The coordinated team effort enabled McKenney’s to deliver HVAC and plumbing systems for the impressive industrial office on time and under budget. The experience and meticulous planning by the McKenney’s team ensured these systems were integrated seamlessly with the architectural design while managing the bottom line. As a result, McKenney’s excellent workmanship and high-quality systems are showcased throughout the new office space. McKenney’s has been Chick-fil-A’s HVAC contractor of choice for its expansive campus. This renovation project solidified that partnership.

Completed on time, on budget