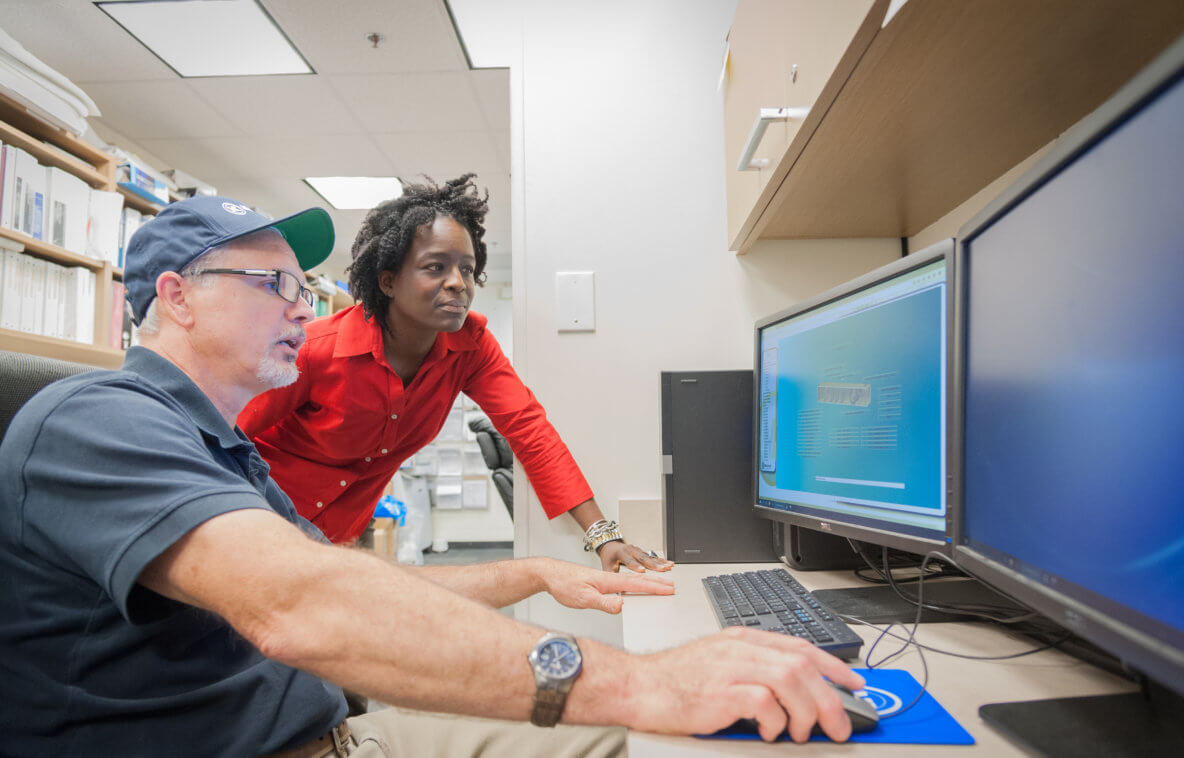 The system and older pneumatic controls were not functioning properly, and as a result, occupants were uncomfortable and they were consuming too much energy. Air compressors ran constantly due to leaks, several chilled water valves were not calibrated correctly and a variable frequency drive (VFD) on one air handling unit was running in bypass. In addition, the building owner did not have a clear understanding of occupancy schedules.

The team repaired and replaced major leaks throughout the compressed air system, cutting run time in half and raising the air pressure to an acceptable level. Leaking chilled water valves were fixed, faulty VFD wiring was repaired and pneumatic controls, stats and sensors were recalibrated. The team also set controls to shut down areas of the building that did not need 24/7 conditioning.