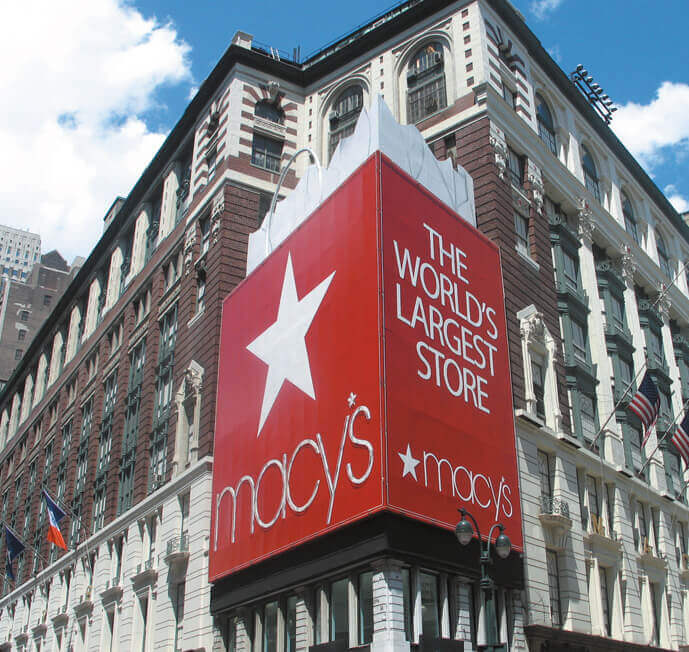 Macy’s had an existing Tridium Niagara R2 platform for energy management in place that monitored everything from space temperature and light status to water use and trash compactors. When Macy’s decided to upgrade to the latest Tridium AX technology, McKenney’s conducted a pilot to show the retailer it could seamlessly import critical data into the AX platform while duplicating existing R2 functionality.

Due to the success of the pilot and procedures established, a full-scale AX upgrade is now underway at all 800-plus Macy’s stores.