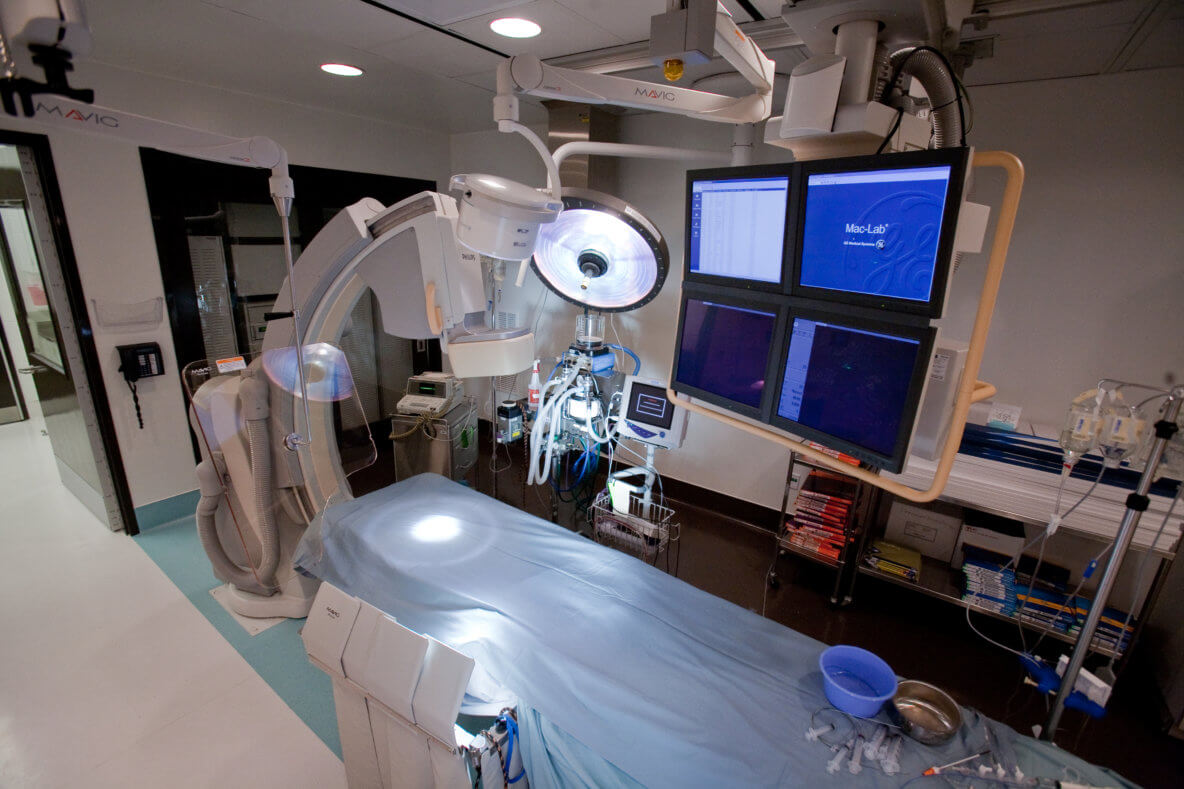 Translational Testing and Training Laboratories (T3 Labs), Inc., has more than 15 years of experience delivering high-value preclinical testing and training services to medical device and pharmaceutical developers and manufacturers. Located in midtown Atlanta, the facility includes 32,000-square-feet of operating space. Past energy costs were a drain on the operating budget, which meant funding was not available for capital projects.

With the goal of reducing overall  energy consumption and operating costs while maintaining long-term performance, the facilities team sought out McKenney’s to help them make more informed operational decisions based on the mechanical system’s usage. Energy costs for the facility averaged more than $13 and 684 kBTU per square foot. Working with the research institute, the McKenney’s team used dashboarding software to understand consumption patterns and costs as far back as when the facility opened. This process gave the facility engineering staff access to never before seen data that was used to make more informed energy usage and operational decisions.

The McKenney’s team initiated projects incrementally to align building operating systems with facility requirements. Airflow was reduced by 30 to 50 percent in many areas served by the HVAC systems in part because equipment operating hours were cut in half. Reset schedules were initiated when more occupants were in the building and were recalculated to accommodate more reasonable temperatures and humidity. Components were repaired or replaced as needed to resolve building pressurization issues. The team also added water meters and harvested condensate water to streamline retrocommissioning.

McKenney’s has proven time and time again that it is a valuable partner and resource when it comes to complicated energy analysis projects. In the first year, energy savings exceeded 40 percent and the facility was on track to reduce utility costs from $13 per foot to less than $9. Year-to-date, the facility saves close to $200,000 annually and over $1.5 million over the life of the performance contract.