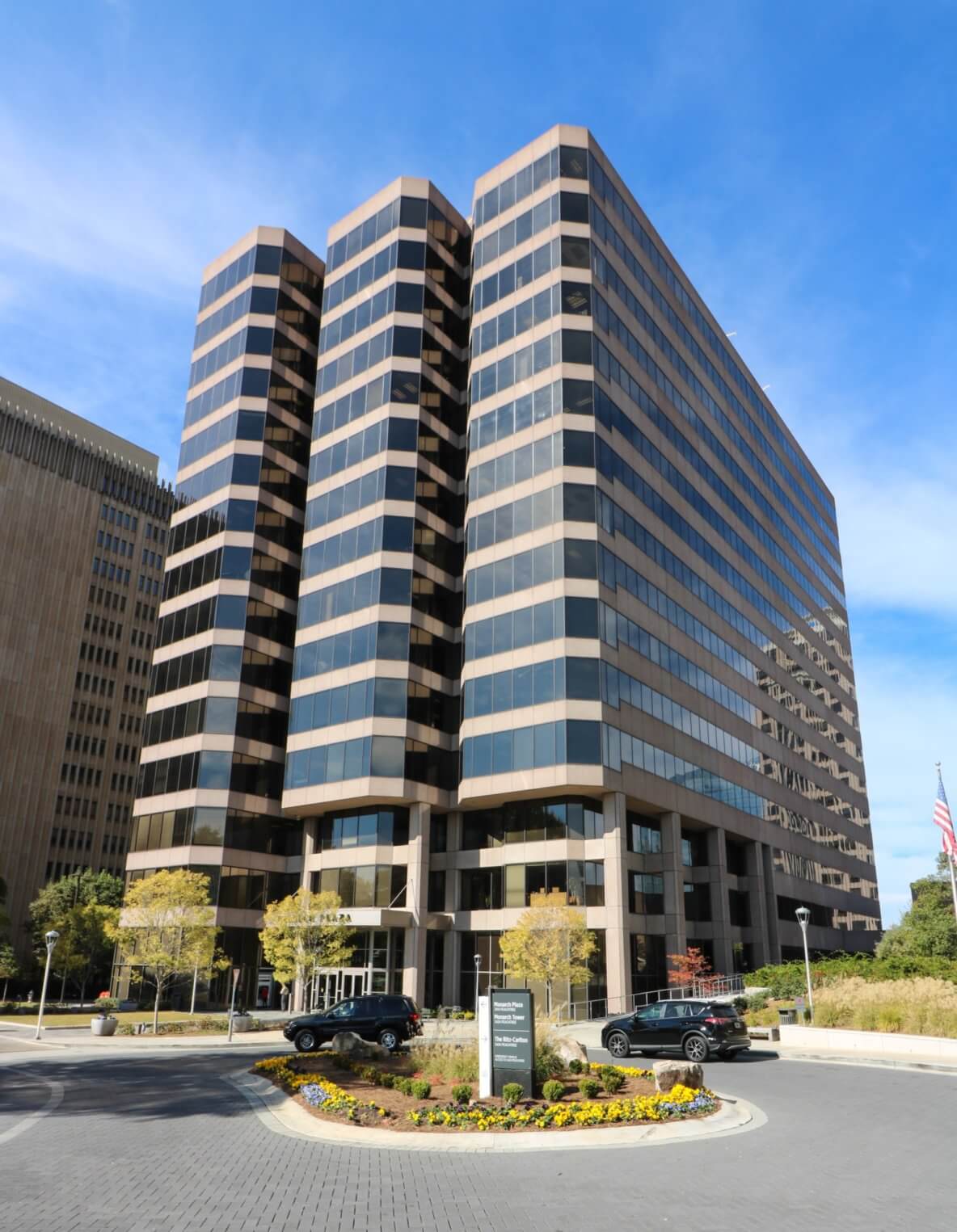 While the existing system remained operational, McKenney’s installed the new Tridium controls and then removed the obsolete control system. They then recreated the plant sequence of operations and traced and verified all controls end devices while transferring to the new system.

Monarch Plaza now has the latest cutting-edge controls that allow for future expansion. Alex Bruce, Senior HVAC Technician for Monarch Plaza Towers said, “This was a complex controls project and McKenney’s, working jointly with other contractors, brought the most to the table. They’ve gone over and above on this major project to get the job complete. We could not ask for a better team.”